As the coronavirus spreads, financial troubles follow. Samsung Electronics announced a new storage chip that could make its flagship smartphones much faster.

Reports claim the new chips can hit read and write speeds of up to 2100MB/s and 1200 MB/s, respectively. These are three times faster than the chips they were based on.

Samsung claims the chips could save 8K videos without buffering. 100GB transfers into smartphones within 90 seconds is possible.

The company is engaging in smaller GB capacities for its Galaxy phones, prompted to launch this year.

Volume production of fifth-generation V-NAND and its factory in Xian, China began this month to accommodate demand from the flagship. Sixth generation facilities will most likely shift to Pyeongtaek, South Korea to better address the growing demand for it.

Samsung’s announcement comes with its executives’ conclusion that the chip market would see demand in growth instead of smartphones. After a slump with excess supply and the US-China trade war last year, the firm is certain of its increase.

Many chipmaker giants pulled and/or their guidance and outlook for this year due to the coronavirus outbreak. However, Samsung said it will instead stir into new opportunities in areas such as 5G wireless networks and automobiles.

Chief Executive Kim Ki-Nam said the company’s investments focus on upgrading its manufacturing processes. As opposed to expanding capacity, he expects most chipmakers to focus on it along with them. 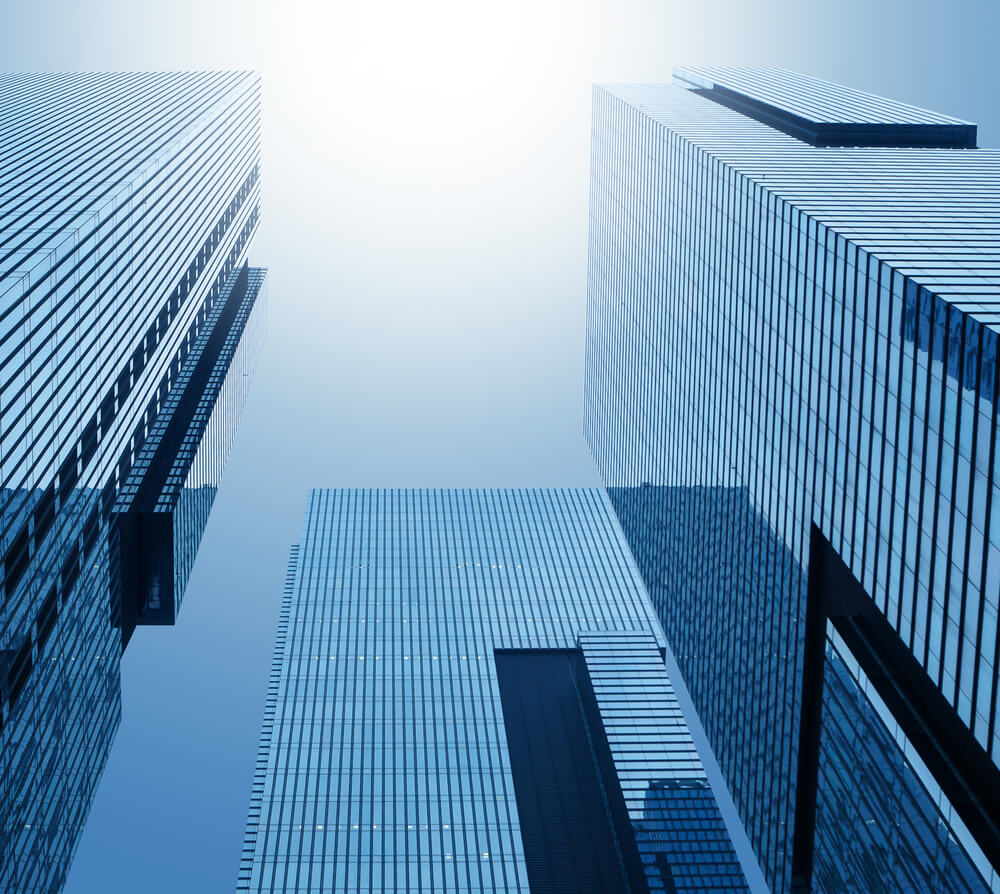 Samsung held its annual shareholder meeting with a 400-person audience, which was more than half from about 1,000 last year. The firm adopted electronic voting for the meeting while others were encouraged to vote online.

In the meeting, shareholders predicted growth in demand for 5G handsets against the smartphone’s markets. The company then announced it would expand its 5G lineup beyond flagship models to its mid-tier A series.

Furthermore, its semiconductor business is also expected to grow with increased demand for data centers. The global chip market would also grow, said Kim, due to more demand for artificial intelligence, automobiles, and 5G.

Samsung’s operating profit halved in 2019 as opposed to the year prior. Memory prices drove most of the drop with supply overflow and falling semiconductor process in 2018.

Early phases of the outbreak in the country impacted some of its profit this year. These days, however, the company claims it doesn’t have any problems with production.

Since COVID-19 cases have somewhat dampened in South Korea, the firm has yet to determine the outbreak’s full impact.

The consumer electronics market was expected to rise slightly this year. The coronavirus’s rapid spreading leaves the company with growing uncertainties with troubles to predict the future.

Executives will continue to research to prepare for the worst, said Kim in the same meeting.

PrevPreviousCountries Are Willing to Save their Economies at Any Cost
NextU.S. Dollar Lowers Again While Pound and Yen Rise ModeratelyNext