Saudi Arabia is planning to balance its state budgets over the medium term although they stay willing to accept deficits if they are needed to fuel economic growth, according to Finance Minister Mohammed al-Jadaan.

The government has announced that it will get rid of the budget gap, officially projected at 148 billion riyals ($39.5 billion) in 2018, by 2023 through reforms such as taxes and fees, cuts in subsidy, and measures for efficiency.

However, Jadaan also claimed that the government would not surely aim for a balanced budget every year even after 2023 if oil prices were volatile. Rather, it would get rid of the deficit as calculated over a period of years.

“In a country where we are still heavily reliant on revenues from one commodity, which is very cyclical and volatile, you can’t expect that every year you will balance your budget,” he said during an interview on the sidelines of one business conference.

“I want to make sure that I have a balanced budget in the mid-term, but I don’t mind deficit if that means supporting growth, supporting the private sector investments, supporting services that are provided for the people, and investing in infrastructure,” he explained.

Riyadh claims that it will only start considering maintaining a balanced budget continuously by 2030, a time when reforms aimed at diversifying the economy should have reduced the government’s dependence on oil export revenues, Jadaan said.

Last August, a paper was released by the International Monetary Fund discussing the potential rules that Saudi Arabia might adopt to regulate its budgets in the long term. There are limits designed to make state finances sustainable regardless of oil prices.

The government is considering some possible rules but it has no plans of adopting them now as it wants to be able to respond flexibly to economic conditions, said Jadaan on Thursday.

“We are talking to the IMF and others, but we don’t want for now, for example, this year or next year, to have it as a law,” he said.

On the other hand, Jordaan also remarked that the government was already tied to some spending parameters. It has also told investors that public debt will not top 30 percent of the gross domestic product and that it is keeping the overruns on budget spending to around 5 percent of the original plan, compared to 20 to 25 percent in the past. 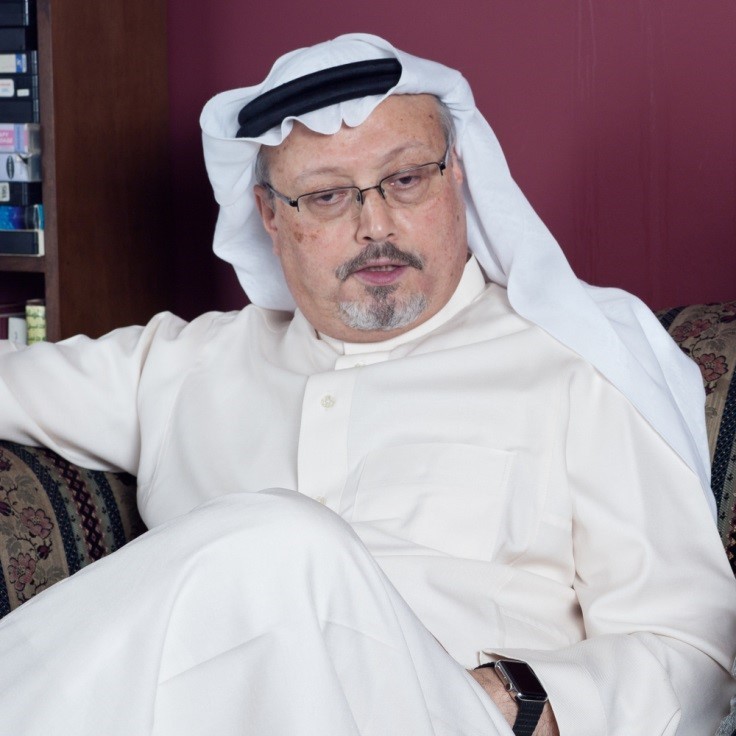 The yields on some of the government’s dollar bonds jumped to more than 30 basis points just this month partly on the pressure on emerging market debt in general and partly because of the international outcry over the murder of Saudi journalist Jamal Khashoggi at the Saudi consulate in Turkey.

Jadaan said that the volatility would not alter Riyadh’s issuance strategy. “I don’t see any meaningful change to our plans… investors ultimately will go back to the fundamentals and the fundamentals are very, very strong. “

During the third quarter, non-oil revenue increased 48 percent from a year earlier while spending hiked 25 percent, according to Jadaan, who spoke in front of the conference earlier in the day.

Fahad al-Saif, who is the president of the Saudi Debt Management Office, said that officials would look into the coming year on guaranteeing riyal government debt was kept by a wide range of investors, not only banks, and on stimulating trade in the secondary market.

“Now we are actually reaching out to the investors – we are speaking to endowments, mutual funds, discretionary portfolios, insurance companies. We wanted to ensure we have more of these long funds so we can extend the yield curve accordingly,” he said.

Last July, the government started selling riyal Islamic bonds through primary dealers responsible for quoting prices to other investors. Saif said that the authorities were asking the primary dealers to convince buyers that the paper could be traded for liquidity management, not just as a buy-to-hold investment.