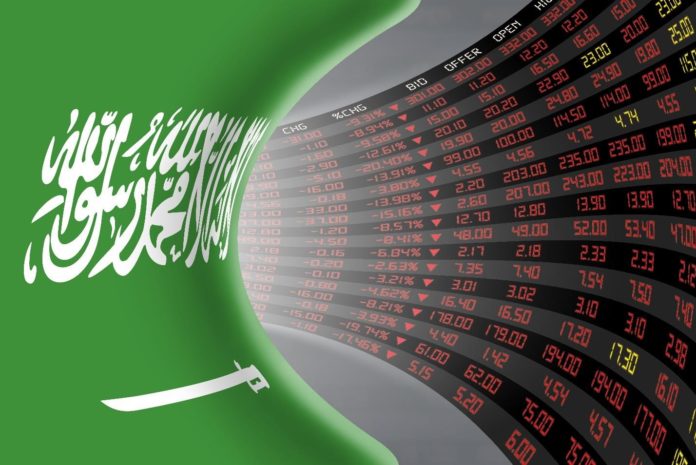 According to official GDP estimates, Saudi Arabia’s economy registered a 1.8% annual growth in the second quarter of the year. However, the non-oil sector of the world’s biggest oil exporter lost steam.

The figures came out on September 13 by the General Authority for Statistics. They revised estimates of a 1.5% overall growth in Q2. Remarkably, they changed non-oil growth to 8.4% from 10.1%.

The Saudi economy rose 0.6% in the second quarter, compared to the first quarter of the year, with the oil sector feeding the growth.

Saudi Arabia’s private-sector recovery from the impact of the COVID-19 faltering in the second quarter. Meanwhile surging oil production helped increase the overall size of the economy.

Furthermore, the private sector accounted for 48% of economic output, compared to 52% in the previous three-month period.

As we know, Saudi Arabia was hit hard in 2020 by the COVID-19 pandemic. Moreover, the country had record-low oil prices. However, Saudi Arabia’s economy has recovered in 2021 amid easing COVID-related restrictions, a vaccine roll-out, as well as higher crude prices.

The GDP segment involving wholesale and retail trade, restaurants and hotels, increased 16.9% in the second quarter compared to the same quarter last year. However, it witnessed slight when compared to the first quarter of 2021

According to economists, the pent-up demand that supported the recovery was anticipated to lose some steam.

A chief economist at Abu Dhabi Commercial Bank, Monica Malik, announced that preliminary GDP data for the second quarter of 2021 published in August points to some moderation in the pace of sequential non-oil GDP growth. Manik adds that his normalization is likely. The rise to activity from the initial reopening of the economy, trapped spending, and pent-up demand wanes.

Furthermore, she reported that the domestic investment program should be the main driver of economic growth in the future. Notably, it is led by the Public Investment Fund, Saudi Arabia’s leading sovereign investor. Monica Malik added that the GDP data reflects the economy is in its recovery path.

According to Capital Economics, the recovery in the non-oil sector has lost momentum in recent months, as opposed to the oil sector, which strengthened due to boosted output.

It announced that as OPEC+ agreed to raise oil output further, it will mechanically support stronger GDP growth and more than offset the easing of activity in the non-oil sector. 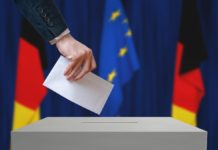 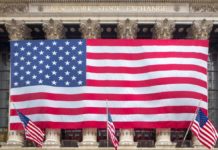 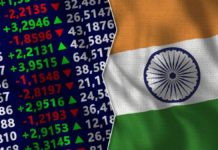