Last week during the OPEC meeting in Vienna, Riyadh’s Energy Minister defended the shale production in the United States. Prince Abdulaziz bin Salman brushed off any rivalry between the US and Saudi Arabia and other established producers.

The Saudi Arabian prince and official spoke to the press following the announcement of OPEC’s decision on Friday.

According to Abdulaziz, the production isn’t doing anything wrong and even acknowledge that they are producing more barrels. The prince also praised the sector saying that it placed the United States on the energy industry’s map.

Abdulaziz told the press that shale production is helping the US economy and is providing more jobs to citizens. 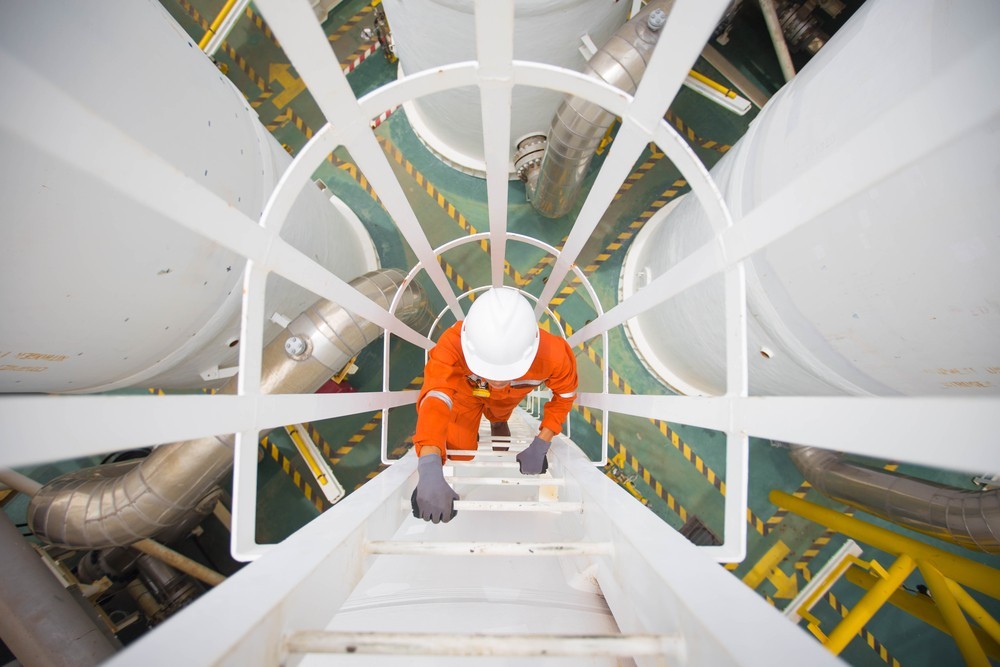 As of writing, America is the world’s biggest oil and petroleum producer. The US is hitting an impressive 12.3 million barrels per day just this 2019.

According to the US Energy Information Administrations, that’s 1.3 million BPD more than 2018’s average.

The US shale production, that grew exponentially, pushed the OPEC producers to curb outputs.

The Energy Minister also spoke about the legal limitations when the press asked about a possible agreement in the future. Abdulaziz also said Saudi Aramco – Riyadh’s very own oil giant – will take flight and go “more and more international.”

The booming shale production and global economic slowdown tipped the demand dynamics for oil. The trade war between the two economic giants, the United States, and China, has greatly affected the market.

The two countries as also part of the countries with the biggest demand for oil, playing a vital role in the industry.

Elsewhere in the Middle East, Iran’s president said yesterday that his country will depend less on oil revenues in 2020. The country’s new budget is meticulously designed to withstand the crippling trade embargoes of the United States.

Tehran is on the brink of an economic crisis, and the re-enforced US sanctions re-enforced make it more difficult. Trump’s decision to withdraw for Iran’s 2015 nuclear deal led to more sanctions. 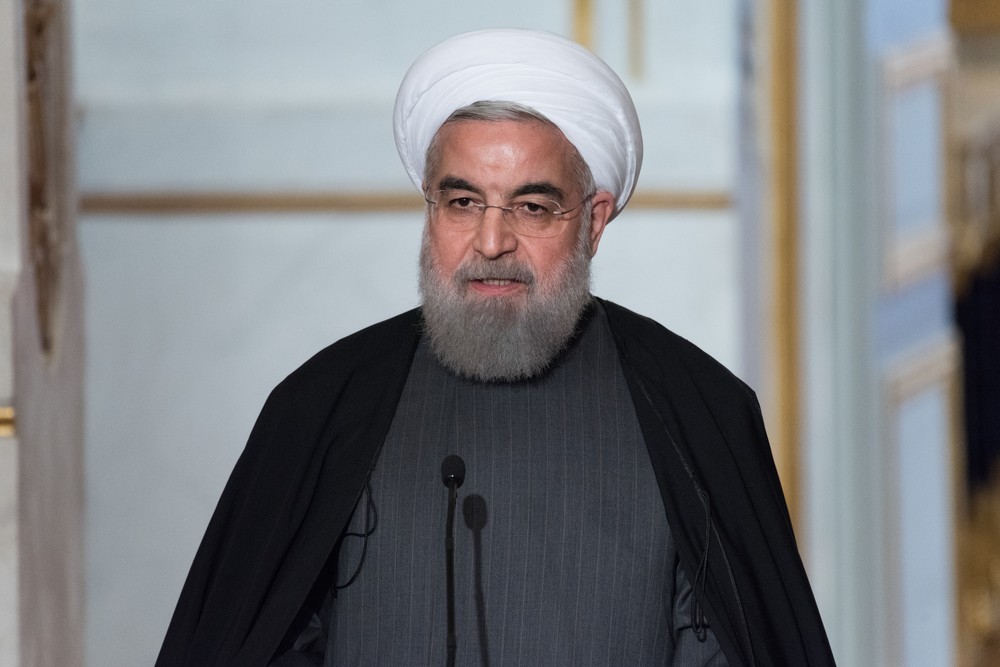 Iranian President Hassan Rouhani brought up the new budget on the opening session of the country’s Parliament.

Rouhani said that the budget sends a message to the whole world that a country can manage itself despite sanctions. According to the Iranian leader, the proposed budget is designed to counter the pressure from the United States.

He said that the United States and Israel won’t weaken the country through their sanctions.

The budget design intends to ease poverty in the country and remove difficulties for the poor. This means heavily subsidizing food and health needs for the people.

Iranian press then reported that the new budget will require raising taxes and selling some government-owned properties. Aside from that, Tehran will also sell more of its government bonds.

However, the president didn’t clarify whether these measures would be able to sufficiently compensate the oil revenues. Although, Rouhani said that Tehran will benefit from the $5 billion US loan from Moscow that’s still being finalized.