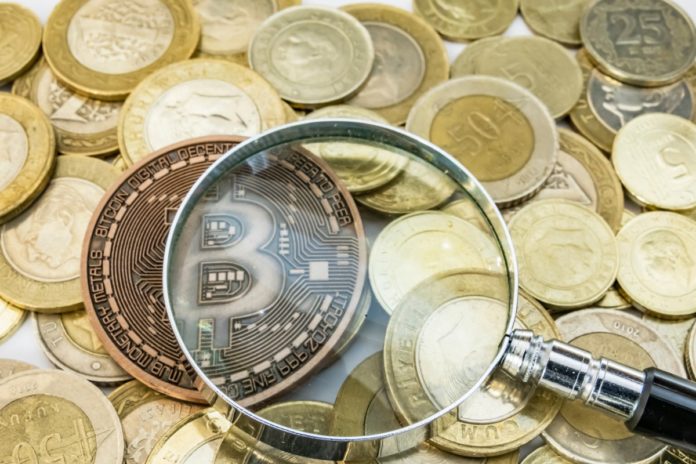 Based on the information provided by Canaan Creative, it produced more than 150 million ASICs from 2017 to September 2019. Furthermore, it was the first company to master the Bitcoin-tailored 7-nanometer chip. Also, shares of Canaan are listed on Nasdaq. 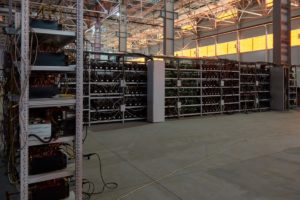 The purpose of this agreement is to pool together their technological and operational achievements. As a result, the crypto mining company and Norther Data AG will optimize their operations.

For instance, the two companies will cooperate on artificial intelligence as well as blockchain development. Moreover, they will optimize data center operations at scale.

Northern Data AG is creating the infrastructure for high-performance computing, whose applications can extend beyond blockchain technology.

Northern Data AG came to existence as a result of a merger between Germany’s blockchain infrastructure firm Northern Bitcoin AG and Whinstone U.S. Inc. This U.S. company is a data center operator.

CEO of Bitcoin mining hardware manufacturer NG Zhang explained this decision. According to Zhang, both companies will be able to achieve several goals, such as geographic expansion and technological advancement.

Moreover, Northern Data AG plans to sign similar agreements with major blockchain and AI developers in the next several months. The blockchain infrastructure firm already unveiled a partnership with SBI crypto, which is a subsidiary of Japanese financial services giant SBI Holdings.