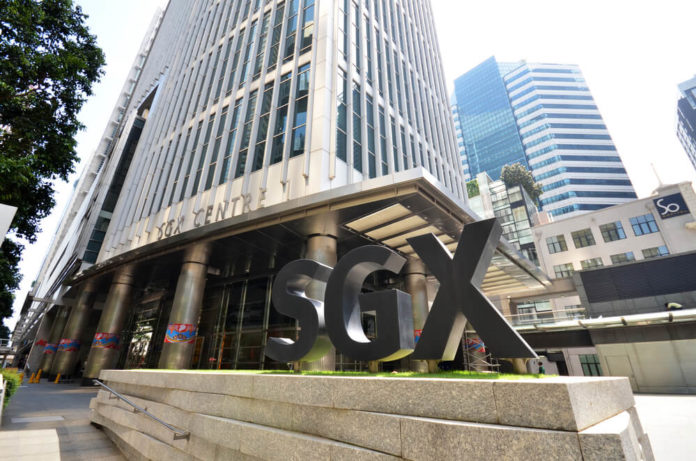 The Singapore Exchange (SGX) just accepted Catalist-listed Ayondo’s application to extend its deadline to resume trading. According to SGX, the firm had to submit the proposal with a plea to resume operations within 12 months.

Ayondo was suspended from trading since January 30, 2019, over concerns of its financial situation and compliance on regulations.

In January, SGX received an application from Ayondo to extend the deadline by three months until April 30, 2020. The firm sought to complete drafts of auditor changes and to complete its quarterly report since a senior staff turnover.

On its proposal, Ayondo believed that completion could place it in a better position, post-extension. The first fintech company to IPO on the Singapore Stock Exchange (SGX) faced working capital deficiency from previous losses.

Further, the business was impacted by regulatory changes relating to product intervention from European and UK regulators.

Ayondo’s revenue began slowing down in its 2017 fiscal when it showed slow growth in revenue and turnover. Profit increases were only between three to about twenty percent quarter-over-quarter.

To compare, the firm reported a striking 93 percent increase in revenue in 2016. A year later, it only reported an increase of 15 percent.

Ayondo then reported more than 70.1% percent of its loss-making clients, losing more than £100.

BUX announced finalizing its AML acquisition on June 2019, although it had already expressed interest in February. It marks the first time BUX took over another firm since its founding in 2014.