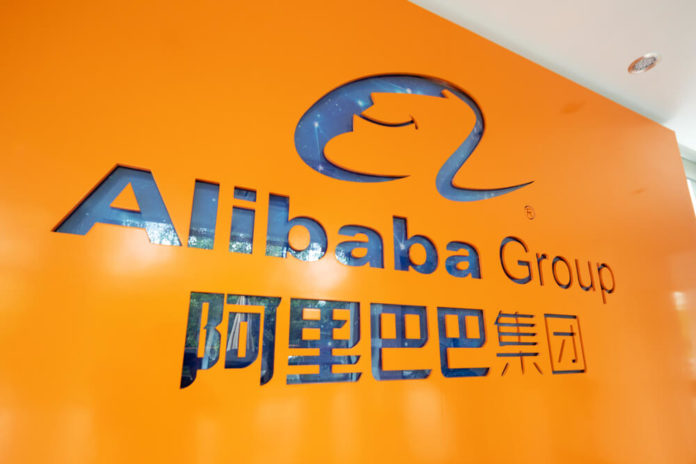 It was a tough day for Chinese tech giant Alibaba. However, before discussing the shares of Alibaba, let’s have a look at the stocks in Asia-Pacific.

It is worth mentioning that, South Korea’s Kospi led gains among the region’s major markets as it jumped 1.7% on the day to 2,806.86.

Shares of Chinese tech giant Alibaba fell 8.13% in Hong Kong. Based on the information provided by the country’s State Administration for Market Regulation, it opened an investigation into Alibaba over monopolistic practices. Notably, the primary issue named was a practice that forces merchants to choose one of two platforms, rather than being able to work with both.

Importantly, authorities also would meet with Alibaba-affiliate Ant to supervise the financial technology firm on issues such as operating in a market-oriented way.

Importantly, the moves in the U.S. came after U.S. President Donald Trump criticized the new U.S. Covid-19 relief package, a move that could postpone the deployment of funds to struggling Americans. Moreover, on December 23, Donald Trump also vetoed the sweeping defense bill that authorizes a topline of $740 billion in spending and outlines Pentagon policy.

The coronavirus pandemic is a serious challenge and it would take to improve the situation. The new administration should work with lawmakers from both parties to allocate additional funds. At the moment, millions of Americans are out of work and they need help to cope with problems. 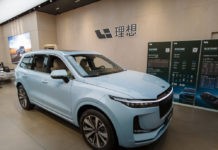 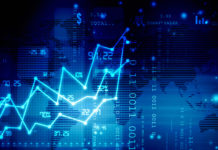 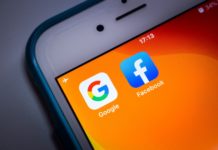