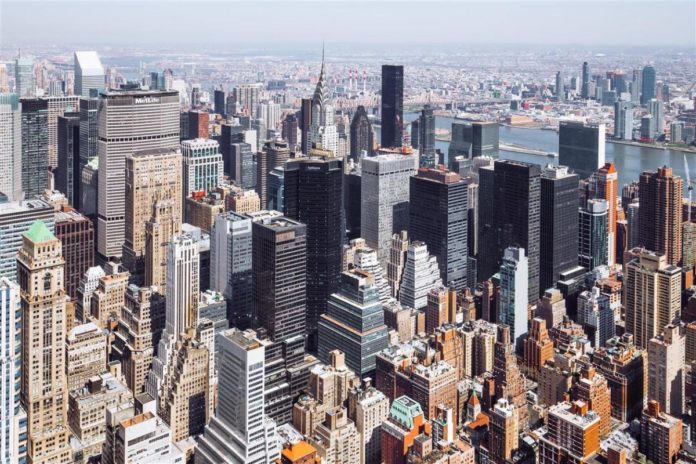 Shares of the e-commerce giant dropped as much as 10% in extended trading on Thursday after Amazon issued a revenue forecast that trailed analysts’ estimates.

It recorded a $7.6 billion loss on its Rivian investment. Amazon lost money after shares in Rivian lost more than half their value in the quarter. Importantly, that resulted in a total net loss of $3.8 billion.

Revenue at Amazon rose 7% during the first quarter of 2022, compared with a 44% expansion in the year-ago period. It represents the slowest rate for any quarter since the dot-com bust in 2001 and the second straight period of single-digit growth.

The second-quarter forecasts suggest growth could decline even further, to between 3% and 7% from a year earlier. The e-commerce giant said it projects revenue this quarter of $116 billion to $121 billion.

Amazon and its challenges

As in the case of Facebook’s parent company Meta and Google’s parent company Alphabet earlier this week, Amazon is attributing much of the slowdown to macroeconomic conditions and Russia’s invasion of Ukraine.

Amazon has to cope with a number of issues, including rising inflation, higher fuel and labor costs, etc. To offset some of those costs, the company earlier this month introduced a 5% surcharge for some of its U.S. sellers, the first such fee in its history. And last quarter, the company increased the price of its U.S. Prime membership for the first time in several years.

Nevertheless, Amazon’s operating margin or the money that’s left after accounting for costs to run the business, fell to 3.2% in the first quarter from 8.2% a year ago.

The e-commerce giant is the latest company to join the pack in reporting disappointing ad revenues. However, the segment grew 23% year over year, a faster expansion than its ad peers. For example, Google’s ad revenue increased 22% and Facebook’s ad revenue rose by just 6.1%.