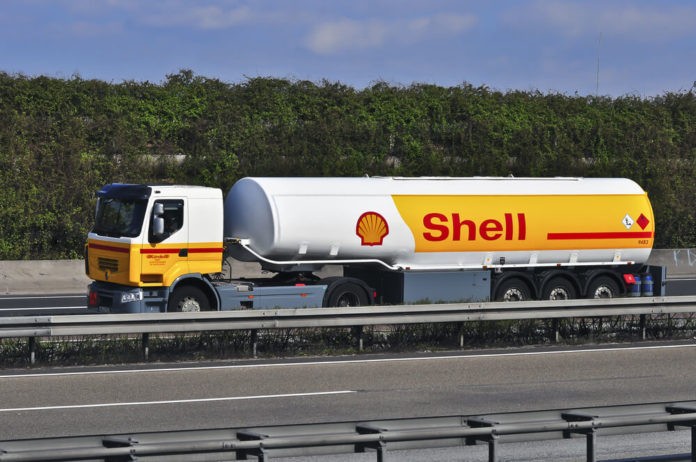 Royal Dutch Shell provisionally booked a tanker to load crude cargo at Libya’s Zueitina oil port on Oct. 3. This will be potentially the first since January at the recently reopened port.

The Amoureux tanker is expected to load a 1 million barrel cargo. Then it is to discharge in Singapore on Oct. 22, shipping data showed.

The oil company declined to comment on the booking.

The export activity increased in Libya this week after the easing of the blockade imposed by eastern forces in January. The NOC said this cost the country around $10 billion in lost revenue.

The Delta Hellas oil tanker loaded a 1 million barrel crude cargo for Unipec, the trading arm of China’s Sinopec. This took place at the Hariga terminal this week.

Data shows the vessel has left the port and already on its way towards Egypt’s Port Said.

Unipec now has a second tanker docked at Hariga, the Marlin Shikoku.  It is expected to load a second cargo for the trader. Furthermore, Mesla and Sarir crudes load at Hariga.

Meanwhile, oil prices rose in energy commodities on Friday and were set for a weekly drop. The outlook was a result of growing worries about the impact on fuel demand of a COVID-19 resurgence. Adding to this were concerns about the likely return of exports from Libya.

Brent is on track to drop almost 2% this week with U.S. crude on its way to decline around 1%.

Both benchmarks are also heading for a monthly decline in commodities. This would be the first in six months for Brent.

Stephen Brennock of oil broker PVM said that September has not been kind to the oil market. Problems have put the brakes on the fragile revival in fuel demand. Issues include the rising virus infections, renewed lockdowns, slowing economic recovery, and stalled U.S. stimulus talks.