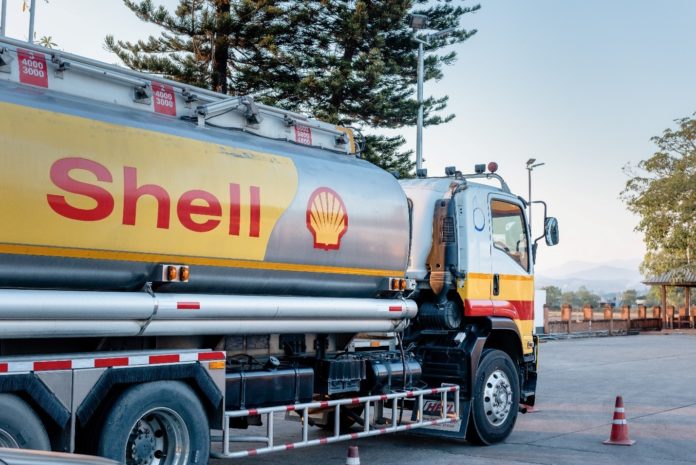 Climate activists who won against Western majors have some supporters in the oil capitals of Saudi Arabia, Abu Dhabi, and Russia.

It means more business for them and the Organization of the Petroleum Exporting Countries.

According to Amrita Sen from Energy Aspects consultancy, oil and gas demand is far from peaking, and supplies will be needed. However, international oil firms will not be allowed to invest in this environment, suggesting national oil companies have to step in.

Royal Dutch Shell, the leading oil and gas company, was ordered to achieve stringent carbon dioxide emissions cuts within the next few years. It is a decision that could have far-reaching outcomes.

Six years after a first landmark climate ruling versus the Dutch government, the district court of The Hague has again ordered Royal Dutch Shell to reduce its direct and indirect emissions by 45% at the end of 2030.

The same day, the two major U.S. oil companies, Exxon Mobil Corp and Chevron Corp lost battles with shareholders who sued them for dragging their feet on climate change.

Western oil leaders like Shell have dramatically expanded in the last 50 years, as the West tried to cut its reliance on energy from the volatile Middle East and from Russia.

Western energy giants have plans to sharply lessen emissions by 2050. Still, they experience increasing pressure from investors to do more in order to meet U.N.-backed targets to limit global warming.

Western oil majors control around 15% of global output. Meanwhile, OPEC and Russia have a share of about 40%.