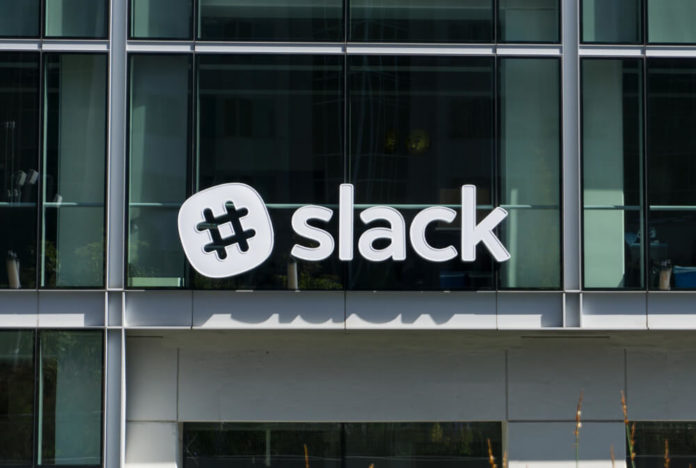 Slack is partnering with Amazon in a multi-year agreement that all Amazon employees will start to use Slack. The company has been facing increased competition from Microsoft Teams. It will also migrate its voice and video calling features over to Amazon’s Chime platform alongside Amazon Web Services (AWS).

Amazon’s rollout of Slack to all of its employees is a big part of the deal, an enterprise-wide agreement. It’s not yet clear though how many of Amazon’s 840,000 employees will be using Slack. Slack’s biggest customer has been IBM up until today, and it is rolling out Slack to its 350,000 employees.

Therefore, Slack is not turning to Microsoft’s Azure or Google Cloud to power any parts of its service for the foreseeable future.

Brad Armstrong, vice president of business and corporate development at Slack, said they have not used Azure. The vast majority of their service has always run on AWS. Armstrong says it’s unlikely that Slack will be looking to use Azure in the future.

The move to Amazon Chime for Slack voice and video calls is also a significant part of the partnership. Voice and video conferencing is a particularly weak point for Slack in comparison to Microsoft Teams.

However, this new integration should mean a vast improvement in the future. Slack has already started the migration and is looking into new features.

Armstrong said that, for now, they’re just focused on shoring up the back end.

As Chime has additional features, they’re looking to include video, which it doesn’t have today. Moreover, they’re also looking at using transcriptions. 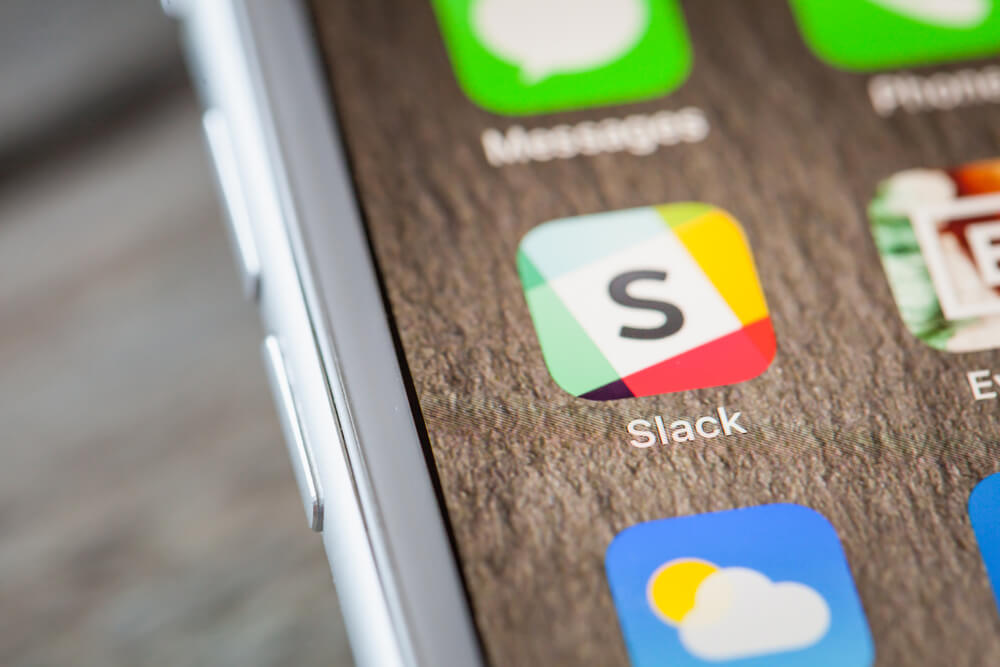 Slack and Amazon also are promising better product integration and interoperability for features like AWS Chatbot. AWS Chatbot is a service that pushes out Slack channel alerts for AWS events.

In the succeeding months, Slack and AWS will improve its Amazon AppFlow integration. This is to support the bi-directional transfer of data between AWS services and Slack channels.

All of those points of integration and Slack’s embrace of Amazon are designed to make the chat app far more appealing. Slack has been steadily growing its enterprise business, despite Microsoft’s recent big push with Microsoft Teams.

This is something CEO Stewart Butterfield has been keen to emphasize in recent interviews. Even if he thinks Microsoft is unhealthily preoccupied with eliminating Slack.

Butterfield said the future of enterprise software will be driven by the combination of cloud services and workstream collaboration tools. Strategically partnering with AWS allows both companies to scale to meet demand and deliver enterprise-grade offerings to their customers.

Slack’s main rival, Microsoft, is additionally trying to entice developers and improve app support in Microsoft Teams. But its tightest integrations are still in the Office suite, which includes Outlook, Word, Excel, PowerPoint, and more.

Microsoft has also been bundling Teams as a part of its Office 365 subscription. It’s tempting businesses to use the communication software over Slack and other rivals. Microsoft Teams hit 75 million daily active users recently, a huge jump from the bump caused by the pandemic.