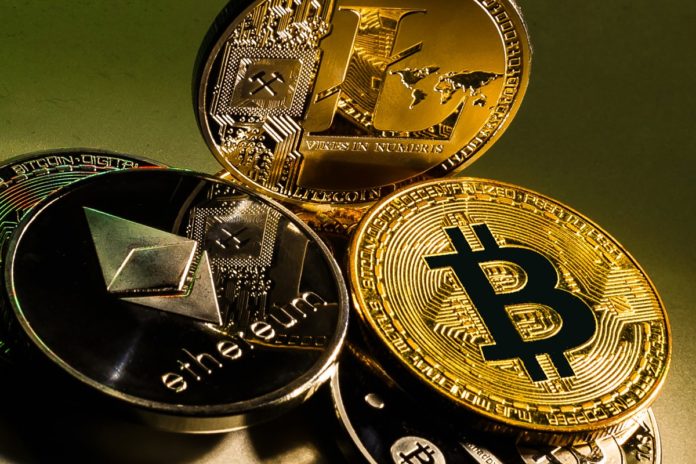 Cryptocurrencies offer a number of advantages in comparison with fiat currencies. However, people interested in crypto should be aware of certain problems related to the crypto industry. There is no shortage of crypto scams and potential crypto owners should take into account as they may lose money.

Moreover, they sometimes even use images of famous people to attract potential victims. For example, in February, billionaire Wissam Al Mana from Qatar filed a lawsuit against the social media giant Facebook.

A crypto scam used his image to promote itself in the Middle East, without the consent of Al Mana.

He filed a lawsuit against Facebook Ireland Ltd as well as parties behind the ads.

Facebook deleted the ads, but this is not the end of the story. Al Mana said that offenders can publish similar ads containing his image in the future.

His lawyers asked the court in Dublin, Republic of Ireland to oblige Facebook to reveal the details regarding the publishers.

A Billionaire from Qatar made the correct decision, as individuals along with authorities have the ability to track crypto scams. The next step is to identify perpetrators and this way it will be possible to prevent such accidents from happening in the future.

For example, last year a Dutch judge ordered Facebook to pay $10,890 each time, a new fake Bitcoin ad featuring John De Mol appeared. This example proves that it always makes sense to fight against any type of scams including crypto. 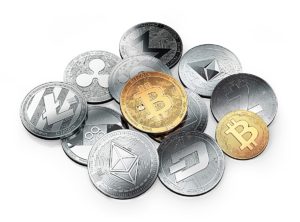 According to the statement released by the agency, Crypto Foxtrades is not a Maltese registered company. Furthermore, it does not have a license issued by the country’s authorities. The MFSA released a similar statement regarding the COINMALEX. 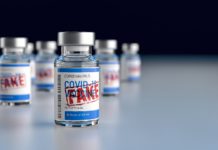 Police made 80 arrests for making a fake vaccine 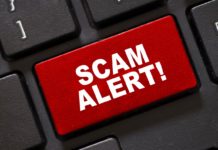 How to Protect Cryptocurrency from Scammers 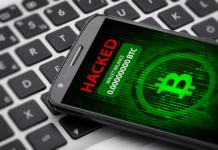 How to Spot the Most Common Bitcoin Scams