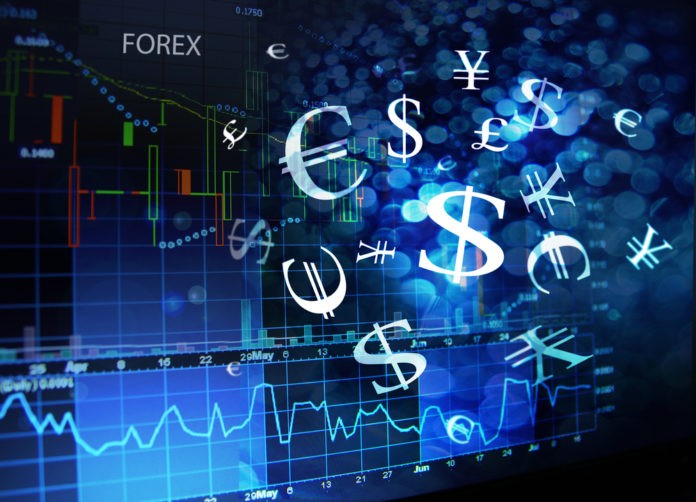 On Friday, the South African rand dropped sharply against the dollar. It happened after detecting a new variant with many mutations in the country.

Moreover, on Friday, during Asia trading hours, the currency dropped to 16.2392 against the greenback. Last time, it was trading around 1.7% weaker at 16.2216 per dollar.

The losses began after investors rushed toward currencies such as the Japanese yen, which rose about 0.7% against the greenback to 114.68 per dollar. The U.S. dollar index, tracking the greenback against its peers, was at 96.714. It was with levels below 96.4 seen earlier this week.

One competent currency analyst told CNBC’s on Friday that the big move in the currency of Sought Africa (rand) might be because of fewer trades during Asia hours.

Co-head of Asia rates and foreign exchange strategy at Bank of America Securities, Adarsh Sinha, said that the appearance of the latest variant in South Africa combined with liquidity in Asia is affecting the price action.

On Thursday, World Health Organization officials said they observe and monitor new variants with many mutations to the spike protein. Furthermore, it is the part of the virus that attaches to cells in the body. The health agency decided to schedule a special meeting for this Friday to discuss possible solutions. They will also discuss what this new variant might mean for treatments and vaccines.

According to the WHO, B.1.1.529 (new variant) has been detected in small numbers in South Africa.

The technical lead on Covid-19 in WHO, Dr. Maria Van Kerkhove, talked in a Q&A live-streamed on the organization’s social media channels. She said that they do not have much information about the new variant. Additionally, she added that the only thing they know for sure is that this variant has many mutations. In the end, Maria concluded that the concern is that when there are so many mutations, it can impact how the virus behaves.

Several hours after the announcement, the United Kingdom declared it would temporarily reject flights from several African countries. Moreover, those countries include South Africa and its neighboring countries: Namibia, Botswana, Zimbabwe, Eswatini, and Lesotho.