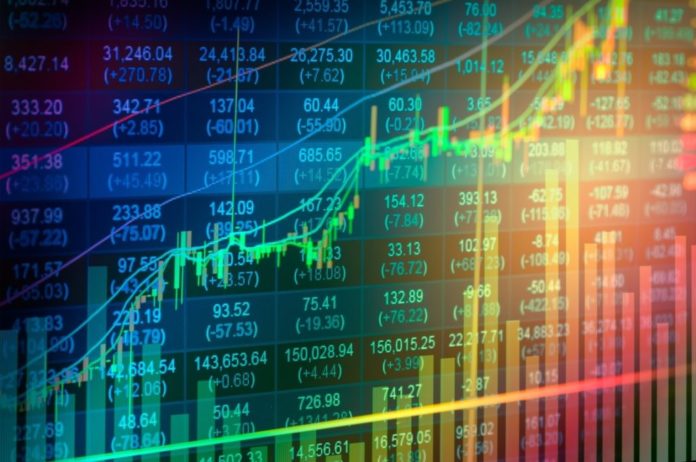 On Wednesday, South Korean stocks fell by more than 2% below the 3,000-point threshold. This resulted from massive foreign selling, caused by concerns over a US bond yield climb. It drove the critical stock index down for the past few sessions. The Korean won dropped against the US dollar.

On the other hand, Tokyo stocks closed even lower. Technology-related shares weighed on the market. They followed their US peers’ retreat on Wall Street overnight.

Electrical appliance, precision instrument, and information and communication issues involved those that declined the most.

Even though Fed’s chairman Jerome Powell commented that the central bank would continue its fiscal policy support, foreign selling continued.

Most of the large-cap stocks closed lower

Battery makers and automakers sank after Hyundai Motor said it would replace batteries in over 25,000 Kona electric vehicles due to battery cell defects.

The local currency settled at 1,112.2 won against the dollar, down 1.6 won from the previous session’s close.