The South Korean government will file a formal complaint. All along with the World Trade Organization against the Japanese government. Seoul will address its issues with Tokyo’s export curbs on items such as chips and screen components.

The statement was released by the South Korean trade minister on Wednesday. Trade Minister Yoo Myung-hee said that Japan delivered the export curbs with a political motivation behind it.

According to Myung-hee, the South Korean government seeks to hold a bilateral meeting with the Japan and World Trade Organization. Myung-hee added the country is looking for a “constructive” course to resolve the issue with Tokyo.

Seoul’s move comes after the WTO’s second ruling on the country’s anti-dumping duties on Tokyo. The decision of the intergovernmental organization got published on its official website on September 10.

Tokyo said that the move is solely based on the market’s concerns about Seoul’s unmindful handling of sensitive technology materials. The issue between the two garnered controversy and criticism from Japanese and South Korean citizens.

Demonstrations against the Japanese government and a commemoration day for Japanese war-time laborers headlined Asian and international media. 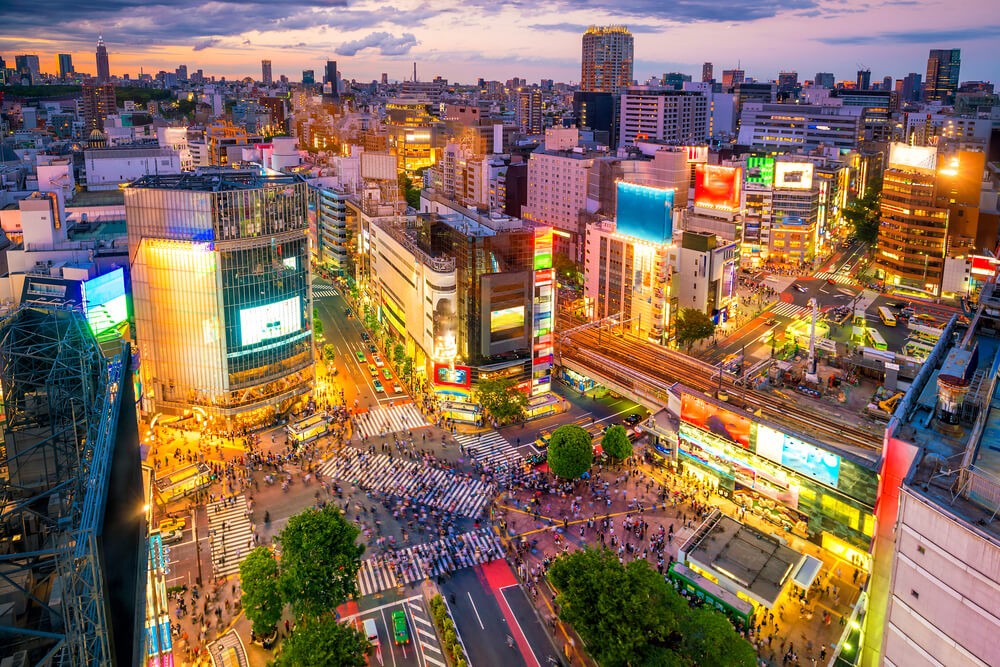 The bilateral relationship of the Japanese government and South Korean government continues to sour. So far taking a toll on both countries’ economies. Since July, Japan’s surplus in spending by overseas visitors and tourists declined as the number of travelers for South Korea contracted.

In July, the number of visitors from South Korea went down by 7.6% from a year earlier, showing the weakest reading in nearly a year. The Japanese Finance Ministry said that the drop certainly affected the country’s travel service account.

A report showed by the Japanese government found that the decline in service accounts led to the rise of Japan’s account deficit. According to reports, Tokyo’s deficit went up by 32%, causing the nation’s overall current account surplus to contract by 1.4%.

The overall current account surplus is at 1.999 trillion yen, falling close in line with median forecasts of 2.0832 trillion yen. Travelers from South Korea counts for the second largest percentage of Japan’s total visitors.

Around 7.1 million South Koreans follow on 7.4 million Chinese visitors according to the data presented by the Japanese government. Tokyo has set a target to increase the volume of travelers to 40 million by next year and 60 million by 2030.

Japan’s current account surplus is comprised of income gains from direct foreign investments and services. This includes the money spent by visitors, meanwhile the trade balance dent deficit due to trade conflicts and slowing global demand.

PrevPreviousNasdaq To Add New Indices for Its Blockchain Projects
NextDaily Market Charts and Analysis September 11, 2019Next