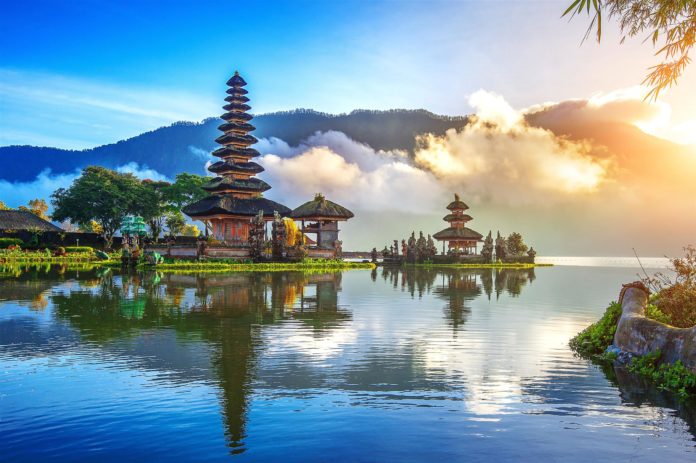 Indonesia is the world’s largest island country and it has the largest economy in Southeast Asia. It is worth mentioning that Indonesia fell into the first recession in 22 years as the coronavirus pandemic continues to affect the country’s economy.

Indonesia’s first recession in more than 20 years since the Asian financial crisis comes as the country struggled to contain the coronavirus outbreak. It is worth mentioning that a recession is normally defined as two consecutive quarters of economic contraction.

Unfortunately, the country has the highest number of coronavirus cases and the death toll in Southeast Asia. This is not the end of the story. The country expects some 3.5 million people to lose their jobs in 2020. Interestingly, agriculture is a major component of its economy. However, Indonesia relies heavily on tourist dollars.

This makes sense as millions of foreigners fly to Bali each year to spend time looking for deserted beaches, terraced rice fields as well as sprawling Hindu temples. However, their numbers have dropped sharply since Indonesia closed its borders to non-residents, like other countries battling with the pandemic.

Importantly, the capital city of Jakarta went into a second semi-lockdown for four weeks starting in mid-September. This is because the rising cases created problems for its health system.

The economy of Indonesia and interesting details

It is worth noting that, 3.49% in economic growth in the third quarter slightly surpassed expectations. According to the information provided by the statistic bureau chief Suhariyanto, in spite of the annual contraction, the economy showed improvement in the third quarter from the previous three months in all sectors.

Unfortunately, given the weak momentum from the third quarter, the gross domestic product (GDP) for the fourth quarter is also at risk. The country’s government pledged to accelerate spending to push GDP back into growth this quarter. Indonesia is one of the most populous countries in the world and it has the largest economy in Southeast Asia. As a result, it has the potential to boost its economy. However, it won’t be easy to solve all problems created by the pandemic. It could take years to revive its tourism sector as fewer people will travel abroad due to health as well as financial factors. 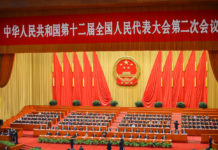