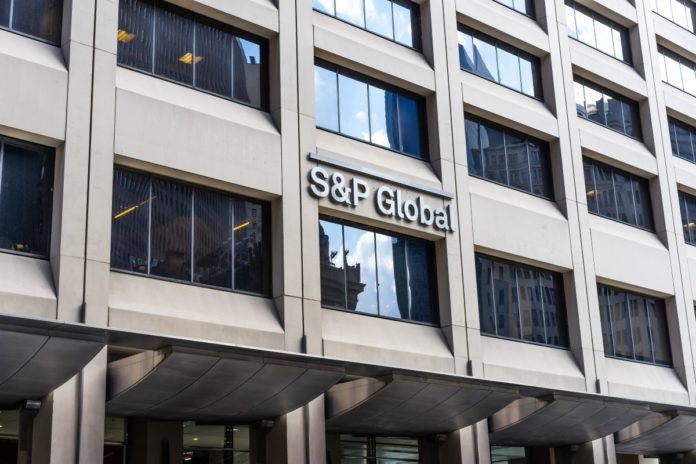 S&P Global made an important decision by agreeing to buy IHS Markit in an all-stock deal worth $44 billion. Importantly, that will be the biggest corporate acquisition of 2020. As a result of this deal, S&P Global will be able to reinforce its positions in the increasingly competitive market in financial information.

It took several months to prepare the mega-deal. People should take into account that the deal highlights the growing importance of big data in financial markets governed by information-hungry trading algorithms.

Importantly, the deal is expected to close in the second half of 2021. However, the deal must pass reviews by antitrust regulators. As a result, it could take more time to close the deal. Interestingly, the next steps will be to receive regulatory approvals both in the U.S. and the EU. According to the CEO of IHS Markit Lance Uggla, the company expects that it would take between six and eight months to accomplish this goal. Shareholders should approve this deal as well.

S&P Global and a historic deal

Data giant S&P Global is best known for providing debt ratings to countries as well as companies. Moreover, it provides data on capital and commodity markets worldwide. Importantly, S&P Global became a standalone business in 2011. At that time, its parent company was McGraw-Hill and its then-parent company separated S&P from its education business.

The history of IHS Markit dates back to 2016, when IHS, whose businesses range from data on automotive and technology industries to publishing Jane’s Defense Weekly, borough Markit for around $6 billion.

As a reminder, Markit provides a range of pricing as well as reference data for financial assets and derivatives. It is worth mentioning that IHS has a market value of around $36.88 billion based on the stock’s last close of Friday.

Interestingly, as part of the deal, which includes $4.8 billion of debt, each share of IHS Markit will be exchanged for a ratio of 0.2838 shares of S&P Global. Notably, S&P Global shareholders will own roughly 67.75% of the combined company. The shareholders of IHS will own the remaining part of the company.

Importantly, Douglas Peterson will serve as CEO of S&P Global and Lance Uggla will be a special advisor for a year after the deal closes. Companies are working hard to adapt to the ever-changing environment. The deal will create a heavyweight that will be able to solidify its position in the market.