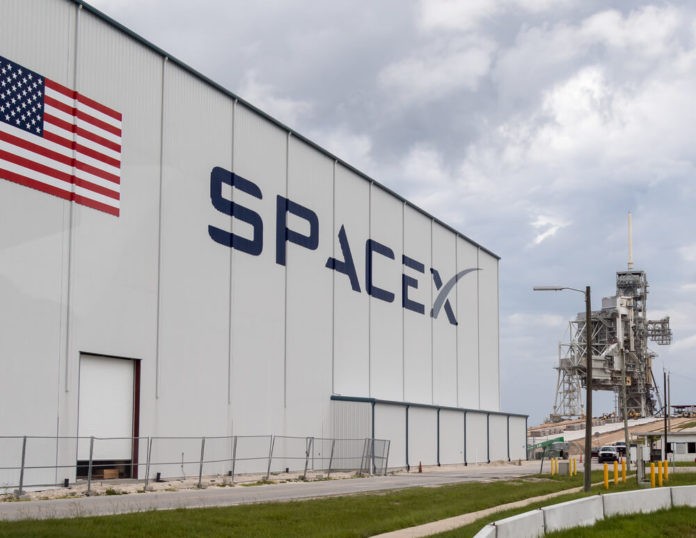 SpaceX has successfully flown a prototype of its next-generation, deep-space rocket in south Texas. This was just three days after returning its first astronauts back to Earth.

It sent the vehicle up to 500 feet and then landed it back down on Earth. It’s the largest test version of the massive spaceship to fly up in the air.

The prototype is that of SpaceX’s Starship. It’s a spacecraft the company wants to build to transport people to deep-space bodies like the Moon and Mars.

The final version of the spaceship would be standing at nearly 400 feet high and 30 feet wide. According to SpaceX, it would be capable of sending more than 100 tons of cargo into Earth’s low orbit.

SpaceX’s Starship is designed to fly out to space while mounted on top of a giant rocket booster. They are calling it the Super Heavy. Both of them will be powered by SpaceX’s new powerful rocket engine, called Raptor.

The prototype that flew recently only had one Raptor engine mounted on the base of the vehicle. It carried it into the air, whereas the final version of Starship is designed to host six main Raptor engines.

Starship will also sport a nose cone at its top. But its prototype had a weighted block on its head to simulate mass.

However, this recent success marks a big turning point for SpaceX.  It had not been having good luck with its Starship testing over the past year.

Previously, four of SpaceX’s Starship prototypes either exploded, burst, or imploded before they could actually fly. 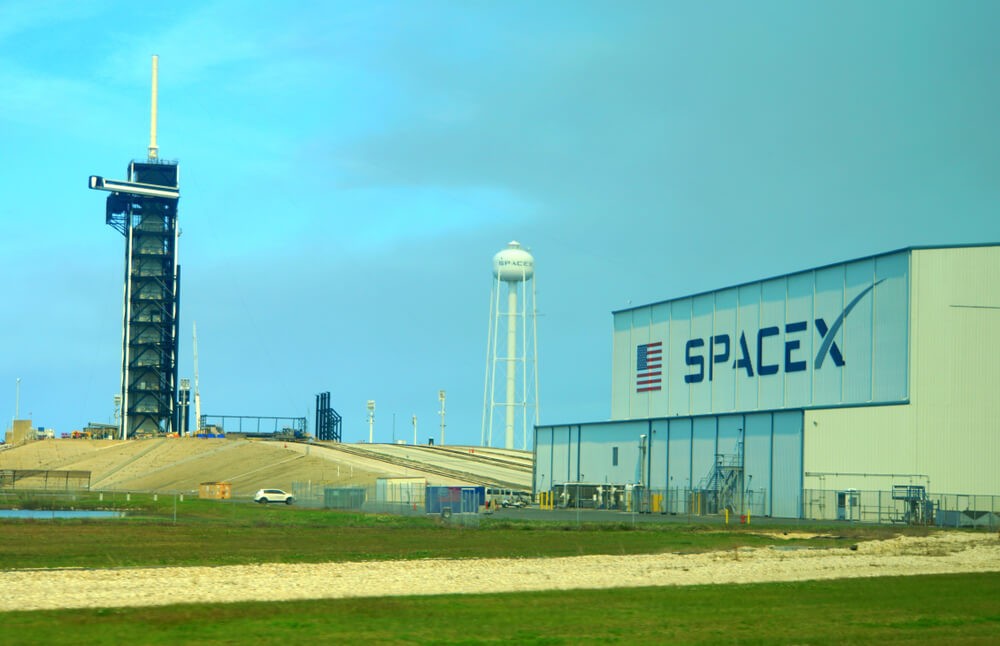 This prototype is the first larger-scale prototype to survive early testing, in addition to taking flight.

This flight, often referred to as “hop”, is meant to test out controlled takeoff and landing of the vehicle. Starship is designed for propulsive landings on other worlds.

This is with the use of its onboard engines designed for gently lowering itself down to the surface of the Moon or perhaps Mars one day.

That is a technique similar to how SpaceX lands its Falcon 9 rockets after flight. This short hop showed that a vehicle similar in size and shape to Starship could launch. And it could then land back down again, at least from a low altitude.

SpaceX actually flew a Starship prototype on a short hop before. Albeit, this was very different from the one that flew recently. A little less than a year ago, the company sent a much smaller version of Starship, nicknamed Starhopper.

It flew up to 500 feet before landing it back down again. It had a different shape, with CEO Elon Musk likening it to a water tower.

But the most recent Starship prototype resembles more of a grain silo.

It’s possible that this prototype could fly again. However, SpaceX has already created a sixth prototype. The spacecraft maker has been quickly developing new vehicles for testing every few months.

Eventually, it will attempt to perform flights that go much higher than 500 feet. And it will add more hardware to its prototypes, including more Raptor engines.