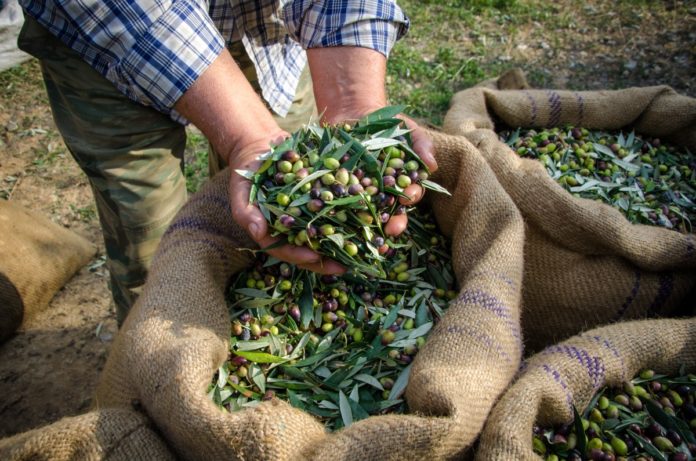 Spanish black oil gained its first victory in the US court. That could help lift some tariffs imposed by Trump’s administration. US Federal Court of International Trade has emitted the resolution of the appeal about the elimination of taxes of 35% imposed on Spanish black olives, as The Spanish Association of Olive Exporters and Industrialists (Asemesa) informed this Tuesday. Asemesa, which has filed an appeal against the measure, asserts that the ruling could be the first step to the elimination of the anti-subsidy tariffs. Asemesa gives the US Department of Commerce 90 days to prepare new arguments on why the duties should be maintained at current levels. 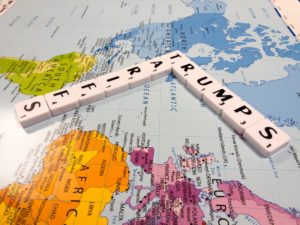 According to the association, the court’s decision is a significant achievement. Given that it is the American court itself that has decided that the arguments used to impose tariffs on black olives are not justified. Mora, General Secretary of Asemesa, claims that this decision of the American court could lower taxes from 35% to 20%. That would be a very significant reduction.

How important is Olive production for Spain?

Spain is the world leader in both production and foreign trade of olive and olive oil. Currently, it has 1,828 olive producing entities. The olive sector is the most dynamic of the Spanish agri-food system. It acts as a significant engine of the Spanish economy. In fact, olive is the third most exported agri-food product in the country. Olive oil production in Spain generated an economic value of 3,592 million euros last year. Although in campaigns such as the previous one, because of higher prices, it reached 4,760 million euros. The country sells 1,400,000 tons per year on average, and it exports around a quarter of its production to the United States. Around 40% of black olives are sold to the food industry.

The US had struck the Spanish olive industry

Spanish black olive was one of the first victims of Trump’s protectionist vortex. The battle of wills between Madrid and Washington began in July 2017. When the US Department of Commerce, at the request of California’s agricultural sector, reported unfair competition. 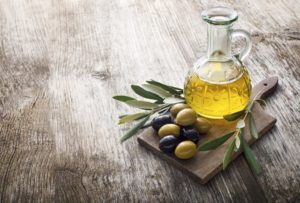 It announced that it would begin to investigate whether the public subsidies granted to Spanish producers of black olives through the CAP (Common Agricultural Policy) were illegal. The Spanish industry of olives clashed when The US Commerce Department imposed duties of 35%. Since the tariffs started to function, the exports to the United States have almost halved.

It is not the only battle that the Spanish agri-food sector has opened with the United States. Last year, the WTO gave Washington the green light for approval tariffs to 25% on an extensive list of the communities’ products. But failed to justify that illegal aid was granted to the Airbus aircraft manufacturer. Olive, wine, and cheese are the Spanish products most affected by the measurement.