Spot Gold Prices Rally Ahead of the Holidays | Wibest

Home » Spot Gold Prices Rally Ahead of the Holidays | Wibest

Commodities on the market are on the move again thanks to recent news about the US-China trade war. Spot gold prices climb to monthly highs after China criticized the new US interface.

The highly volatile metal’s safe-haven appeal is gleaming thanks to the two biggest economies. Aside from that, the holiday sessions – Christmas and New Year – are raising the focus on the yellow metal.

On the other hand, the Philadelphia Gold/Silver index dropped by 1.85% or 1.84 points in sessions.

The US Senate recently passed the National Defense Authorization Act, or NDAA and critics were overwhelmed by the decision. The Foreign Affairs Committee of the Chinese National People’s Congress Spokesperson You Wenze expressed the NPC’s strong dissatisfaction with the new bill.

Investors believed that it could get in the way with the US-China agreement as Trump promises to sign the defense bills immediately.

According to You, the part involving Taiwan within the bill undermines peace and stability in the Strait of Taiwan. So, under that part, the United States will support Taiwan’s military.

This fact troubles Mainland Chinese officials since Taiwan is self-governed yet is part of the People’s Republic of China. 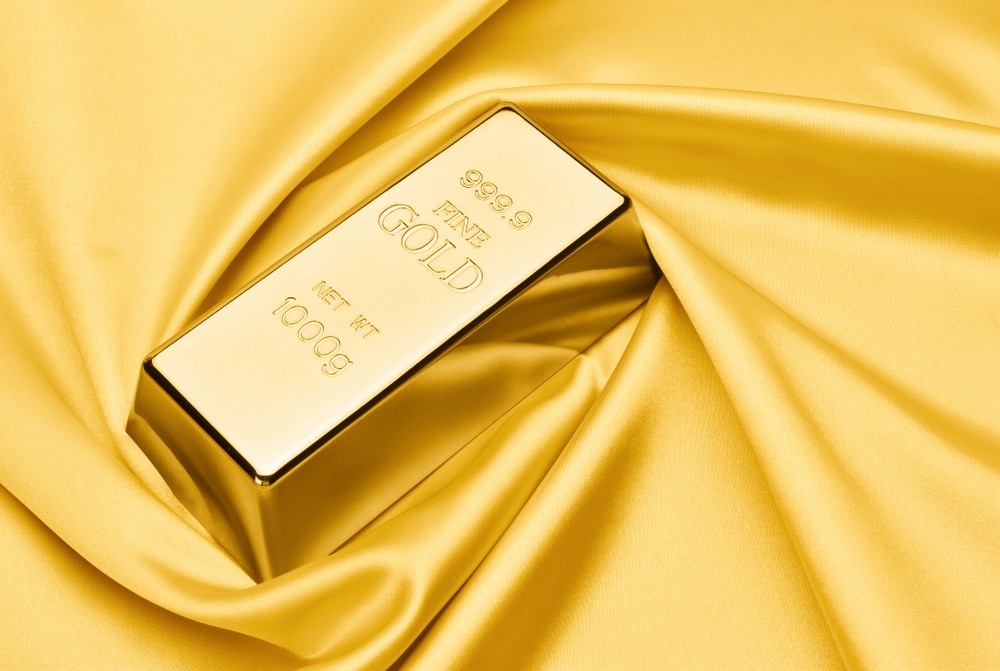 Over the weekend, US President Donald Trump claimed that Washington and Beijing would sign the pact “very shortly.”

During an event in Florida, the 73-year old leader said that both parties had reached a breakthrough on the trade agreement.

Perhaps the market has grown immune to the US president’s statements and is relying more on concrete progress.

Also, traders are paying more attention to the geopolitics between the United States, China, North Korea, and the Middle East. This fact invalidates Donald Trump’s comment, meaning prices will continue to inch their way upward.

Well, aside from spot gold prices, other precious metals are also doing well in trading sessions.

The tension raised by China’s comment on the US bill may have caused spot gold prices to gain, oil, and petroleum prices sunk.