Spot gold prices unexpectedly went down in today’s trading concerning traders on the outlook of the precious metal. Despite heightening tensions in geopolitical and trade disputes, spot gold prices had difficulty gaining in sessions.

Regardless of its current levels, spot gold prices had a dynamic run in Wednesday’s session. The XAU USD trading pair reached levels between $1,527.72 and $1,535.18 in today’s trading.

The recent news from the progressing trade war of the United States and China did very little to support the volatile metal in trading.

During the United Nations General Assembly in NYC, the US president Donald Trump commented again on the trade war. According to Trump, he will not accept a “bad deal” with China, slamming the Chinese government for its trade practices.

The US President added that Beijing has embraced an economic model that is dependent on market barriers. Trump also called out the Chinese government for its heavy state subsidies and once again accused it as a currency manipulator.

US and Chinese officials are set to meet next month in Washington DC to continue trade negotiations. The whole situation with the trade war still poses uncertainties for the safe-haven asset and other precious metals. 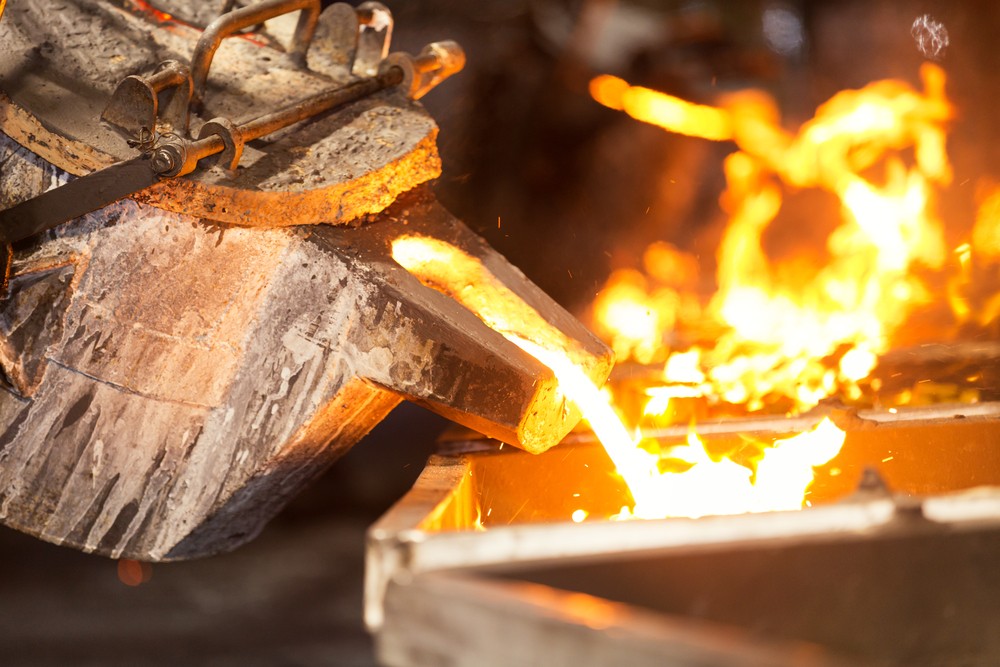 Meanwhile, the platinum contract was seen down by 0.31% or 3.00 points in sessions. And the Palladium contract slipped 0.16% or 2.65 points in today’s trading.

Despite the lowering spot gold prices and other precious metals in sessions, silver futures still rallied in sessions.

The Chinese commodities market has grown more and more in the past few years. The number of Chinese buyers for commodities – such as soybeans and copper – blew up in the recent years.

After China set its new economic reforms in 1978, the country’s appetite for commodities has grown along with its economy. The demand for some precious metals and raw materials have boomed as the country grows it population and wealth.

The booming Chinese manufacturing and construction have increased the demand for copper and steel. The country is set to celebrate its 70th anniversary on October 1st, and concerns for the commodities supplies still looms.

As the trade war with the United States continues to dent the Chinese market, traders fear that the prices of commodities could get hurt. But the medium-term outlook for various commodities and metals will still see China as one of its biggest markets.