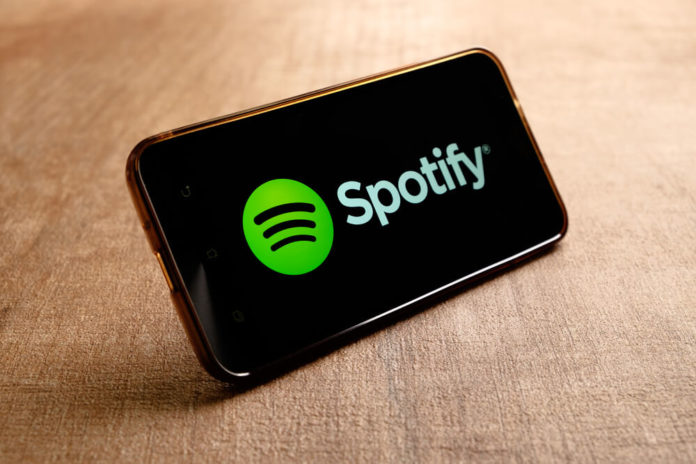 Spotify announced that it launched a novel coronavirus “music relief” project earlier this week. The project will raise funds for musicians affected by the pandemic’s impact on the global economy.

The platform partnered with non-profit organizations, including MusiCares and Help Musicians.

Aside from donating funds to those causes, it would also match donations made through Help Musicians for almost $10 million.

Furthermore, the company said it’s working on a separate feature specifically to help musicians raise funds directly from fans. Artists will be allowed to link out to donation pages, no matter what or who it’s for.

Spotify said that it wouldn’t take a cut from the proceeds, which artists can opt for when it launches. The company hasn’t provided when it plans to release it, though.

Some of its creator tool features are now free.

Artists, big and small, were also largely affected by the crisis. Even the most famous artists had to cancel tours in shows in addition to venues getting closed down by government orders. 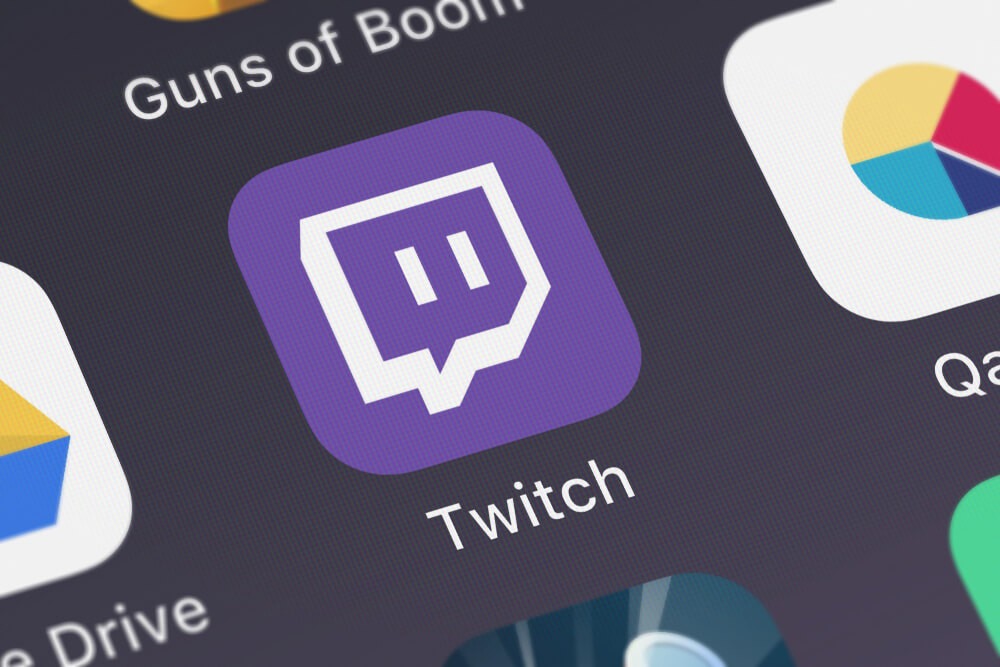 To make up for their financial losses, large artists like Charli XCX, John Legend, and Diplo are flocking over Instagram. However, smaller artists are more focused on Twitch.

Smaller musicians and Twitch veterans recommend the app, which supports different tiers of subscriptions and donations.

Some users can subscribe for free with Amazon Prime, while others can tip with Cheers. The app’s financial focus on is much different from platforms like YouTube, which uses ad revenue and number of plays.

After the federal government recommended public gatherings not to exceed 10 people amid the coronavirus’s spread, indie artists made do. Unfortunately, this may still not be enough for artists like them to get by.

Although many streamers can get money from YouTube and PayPal donations as well, most income would come from hard tickets. The average US musician relies mostly on live performances.

To make up for lost time (and money,) artists formulated weekly live stream schedules. Many of them formed commitments to show their daily lives amid the crisis with interactive activities fans can pay for.

Take electronic artist Sam “Jauz” Vogel, for example. He now hosts a demo roulette where he chooses a fan-made Ableton project to try.

Although, of course, it’s only a matter of time until the bigger artists come to play. Twitch natives like matphilly and Grimecraft worked to grow their audiences in the platform.

Ducky, one of the said natives, tweeted about concerns over big artists entering into the platform. They would immediately generate more income than smaller artists attempting to do the same.

According to Ducky, Twitch musicians can support each other with raids and auto-hosting. Raids send an artists’ fans to another channel after a stream, while auto-hosting broadcasts another artist when they’re not live.

Income and COVID-19 aside, fans are more than excited to share their daily lives with their favorite artists. They can now talk to them much more intimately versus standing so far away in a concert.