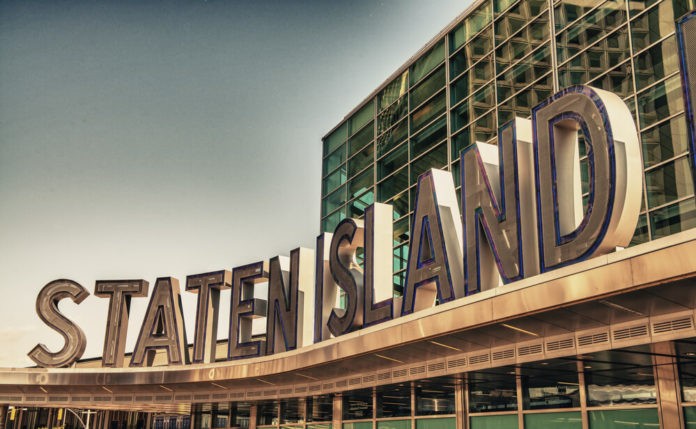 A day after an Amazon worker tested positive for coronavirus, workers at its Staten Island warehouse walked out in protest. Reports have come to realize that the company fired the warehouse worker that organized it.

The protest brought out 15 employees out of the 5,000 workers in the facility.

In its defense, the company said that one of the vocal organizers was fired for multiple safety issues. Christian Smalls was instructed to stay home with pay for 14 days due to close contact with a coronavirus patient.

Smalls was quick to retaliate. The Staten Island worker said Amazon would rather fire its workers than to face its failure to keep them safe.

To put salt to the wound, he insisted that the company would rather sweep a problem under the rug.

Increasing numbers in demonstrations induces fear and frustration for workers who still go to work during the health emergency. Amazon is one of the few companies in the country still open for business despite strict quarantine.

Amazon claims that it’s doing its best to protect employees from the coronavirus. These includes increasing cleanings and adding physical distancing at warehouses.

Still, more strikes and more workers are getting sick. Employees, such as those in Staten Island, repeatedly said that the firm isn’t doing enough to protect them.

As an example, one employee said workers weren’t given enough time to wash their hands if they cough or sneeze. Other workers said regulations to keep their delivery vans cleaned weren’t consistently maintained. 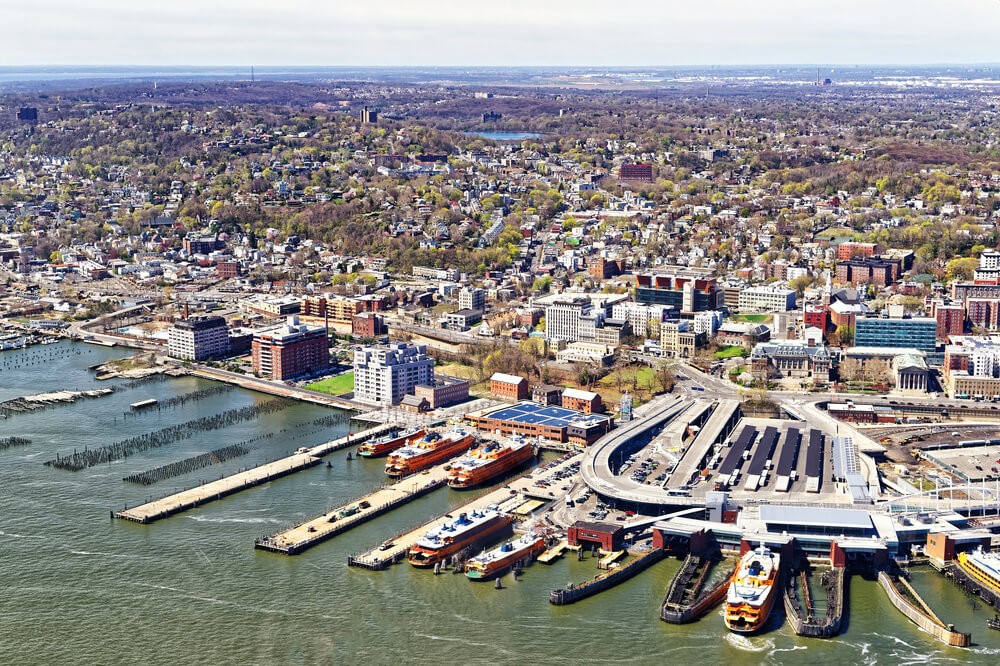 Fourteen Amazon warehouses in the US had at least one worker who tested positive for COVID-19. A group of lawmakers led by Sen. Bernie Sanders and Rep Ilhan Omar urged Amazon to boost employee protection.

The group insists that the employees of the wealthiest corporations in the world shouldn’t be forced to work. Said leaders sent a letter to CEO Jeff Bezos, who was also previously criticized by how he treats warehouse workers.

Unsurprisingly enough, Staten Island wasn’t the first branch with an infected worker. The company confirmed additional cases in New Jersey, and then Romulus and Shelby Township in Michigan.

Amazon dealt with a surge in demand during the coronavirus pandemic from people in quarantine. Employees have been working non-stop since then.

Some of the facilities were shut down for cleaning while some employees in close contact with the victims were quarantined. A warehouse in Shepherdsville, Kentucky closed down until April 1 when several workers tested positive for the coronavirus.

In response to those protesting for Amazon workers, the American e-commerce company took a different approach. Vice president of public policy Brian Huseman said its employees are helping people get critical items they need in crisis.

Huseman detailed Amazon’s effort to help its employees during the health crisis in a letter sent to New Jersey.

The receiver, Sen. Cory Booker, commended the company for its efforts. However, she was disappointed that infected warehouses weren’t temporarily shut down.

Booker insisted that the well-being of Amazon’s employees, such as those in Staten Island, must be paramount. Given the nature and scope of its business, it should be accountable for the well-beings of millions of Americans.