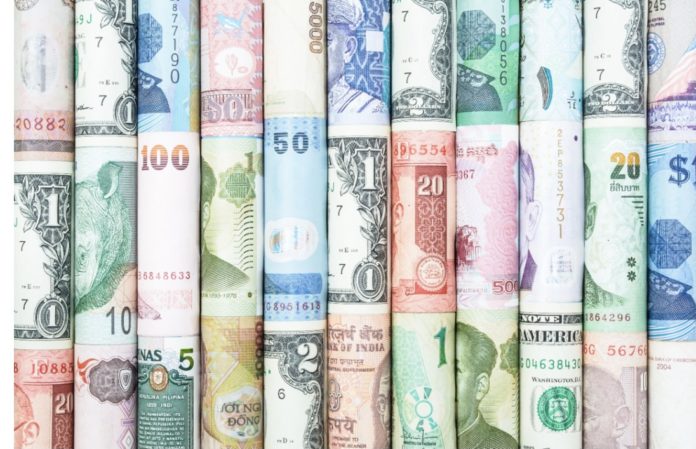 The euro, the Australian and New Zealand dollar all posted more than two-year highs versus the struggling dollar.

Investors are betting that an improving economic outlook as coronavirus vaccines are rolled out and unprecedented fiscal and monetary stimulus will boost global growth and asset prices in 2021.

Moreover, U.S. economic growth is likely to drag behind peers; however, the greenback also suffers from increasing fiscal and current account deficits as the government raises spending to tackle COVID-related business shutdowns.

Furthermore, according to Wednesday’s data, the advance goods trade deficit increased to a record $84.8 billion in November, from $80.3 Billion.

Notably, it has the highest level for all three currencies versus the greenback since April 2018.

Additionally, the greenback also dropped by 0.19% and settled at 103.23 yen. The greenback is holding just above a nine-month low of 102.86 yen touched on December 17.

The sterling increased by 0.87% and settled at $1.3618. Significantly, the British pound is holding just below the $1.3625 level touched earlier this month, the highest level unseen since 2018.

Significantly, the world’s largest cryptocurrency Bitcoin hit an all-time high of $28,917. During 2020, the digital currency witnessed massive gains and boosted by 300% year to date.