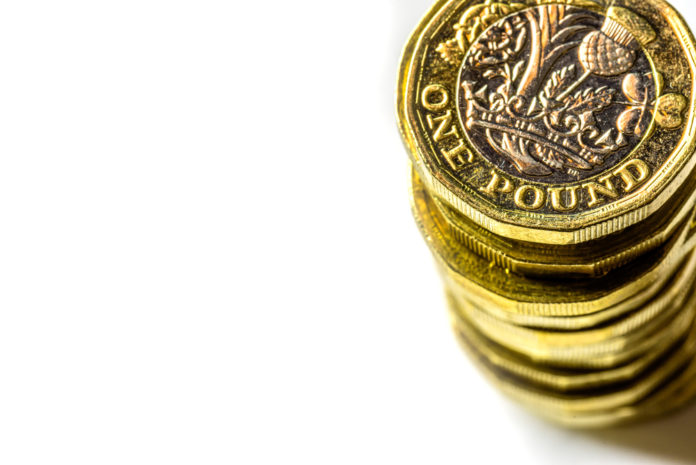 The British pound sterling had an impressive run in yesterday’s session as it gained support from UK lawmakers. The UK currency had a rough start this week, but Wednesday’s rally gave sterling traders a much-needed tap in the back.

The pound recorded strong rallies that have not been seen by its traders for a long time. The British Pound Contract rose by 0.87%, or 0.0105 points, in Wednesday’s trading.

Aside from the greenback, the weakening single currency of the Eurozone also went down against the pound. During the past few days, the two currencies were closely monitored by European traders as both were given volatile forecasts.

The Japanese yen’s safe-haven charms did not work against the pound sterling’s new strength yesterday. The GBPJPY trading pair surged 1.23% or 1.57 points, hitting levels as from ¥127.94 to as high as ¥129.80 in sessions. 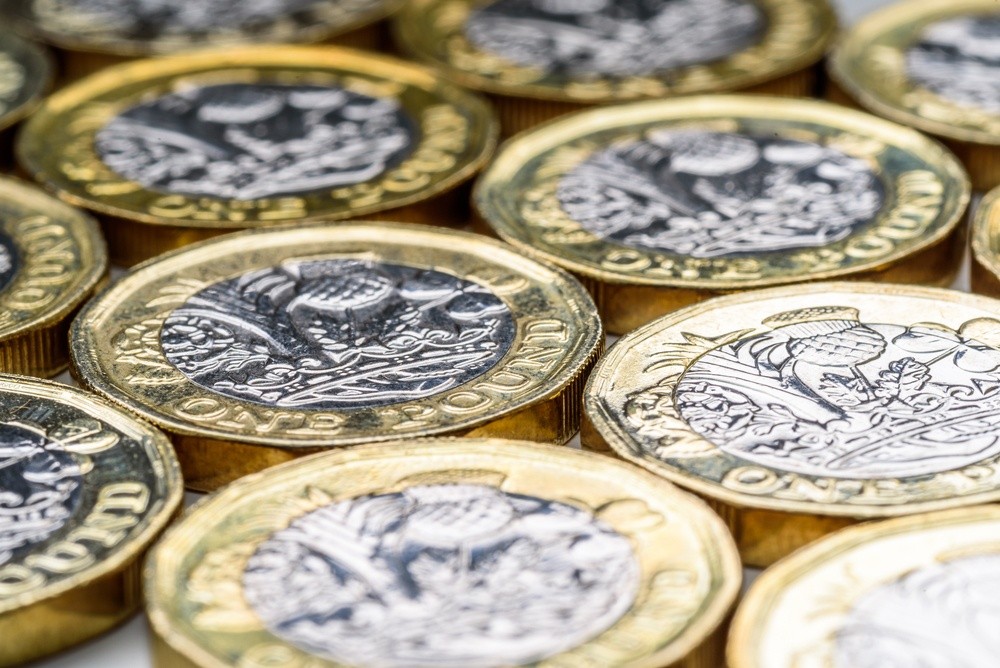 The pound sterling takes the main stage in the forex market as traders focus on the UK currency and its fundamentals. On Tuesday, the GBP recorded levels last seen on October 2016, with that drop, traders’ confidence deteriorated.

With less than two months left until the highly anticipated Brexit deadline, the pound sterling continues to make headlines. The outlook for the GBPUSD remains uncertainty as the BoE is set to adjust forward guidance for the monetary policy.

Sterling traders are anxious about the outcome of the September 19 meeting of the Bank of England. Analysts are saying that the BoE is using a wait-and-see strategy, monitoring the developments in the UK Parliament and the BPM.