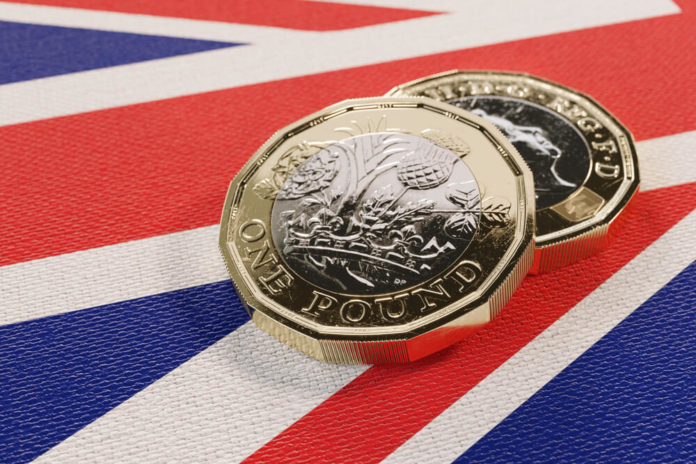 The pound sterling enters positive territories in today’s trading after UK lawmakers won the bid to block a harsh Brexit. The UK currency, which lost its footing on previous trading sessions, got its much-needed boost from the positive Brexit news.

The sterling rallied against other major currencies in Wednesday’s session as traders regained their confidence in the currency. The GBPUSD exchange pair was seen rallying by 0.71%, or 0.0086 points, in trading sessions.

The pound sterling also performed well against the Canadian dollar. The GBPCAD pair bounced back by 0.69%, or 0.0096 points, in today’s session. The pair currently trades at CA$1.6206 compared to its previous close of CA$1.6110.

Another currency that lost against the GBP is the safe-haven asset JPY. An impressive rally of 1.00%, or 1.28 points, was recorded by the GBPJPY trading pair. A single pound sterling presently trades for 129.27JPY in sessions. 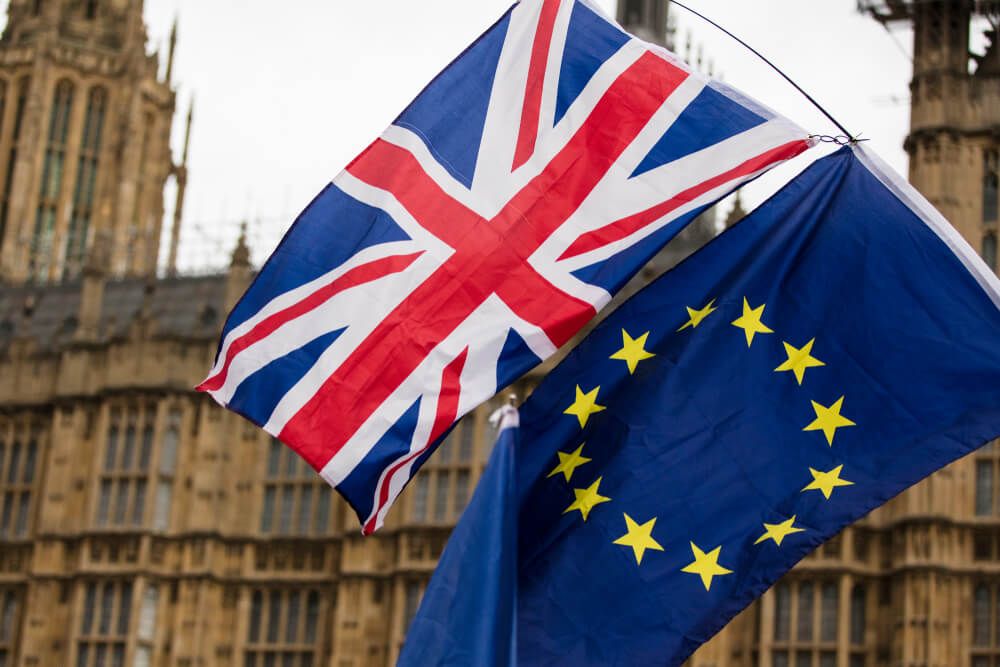 The British pound sterling strengthened in sessions came from traders’ hopes for a Brexit delay. UK lawmakers recently voted to take control of the parliamentary agenda. The bid was to pass legislation to prevent a harsh Brexit from harming the nation’s currency and economy.

If the British policymakers’ attempts become successful, it would potentially push BPM Boris Johnson to ask for more time from the EU.

Just yesterday, the pound sterling fell to levels last seen in October 2016, and today’s impressive gains are giving hopes to the faltering sterling.

However, another layer of tension looms before the pound sterling as BPM Johnson vows to push a snap election. Traders are still very cautious about the political uncertainties that face the UK currency.