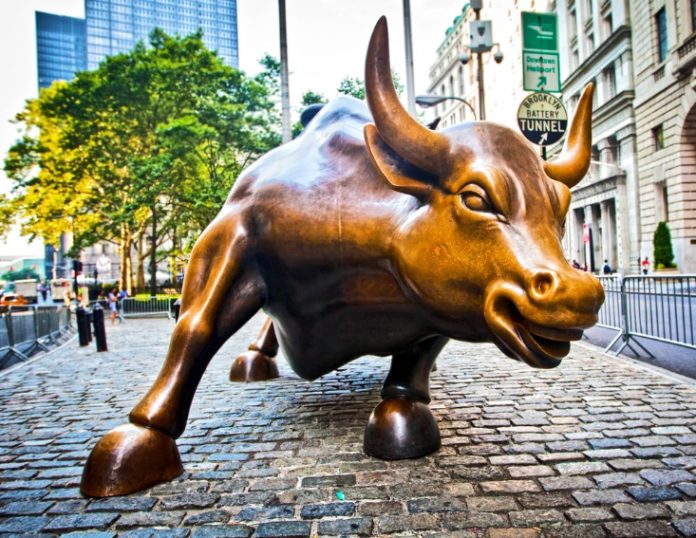 Stock exchanges gained on trade optimism yesterday as Washington confirmed trade talks next month. This comes after Chinese delegates cancelled a visit to US farms last week. The event previously raised concerns over the progress in the talks.

Treasury Secretary Steven Mnuchin said that he would meet Chinese Vice Premier Liu He. US Trade Representative Robert Lighthizer will come along with Mnuchin.

This confirmation increased optimism over a possible deal between the two countries. The trade war has been dragging economic growth in the past year.

Mnuchin also offered an explanation regarding the cancellation of the Chinese delegates’ visit. He said that the Trump admin requested the officials to postpone the visit.

Meanwhile, traders also kept tabs on the Conference Board’s consumer confidence reading. The reading followed a recent economic data release from the US. It also came after the disappointing surveys over the euro zone on Monday.

Starbucks won the market after EU’s court favored its appeal against an antitrust ruling over its EU tax arrangement. It traded 0.6% higher.

On the flipside, Netflix lost 0.2% as it suffers from doubts over the increasing competition. Alternative streaming services have popped up, like those from Apple, Walt Disney, and others.

In other markets, crude oil contracts lost 1.2% to $57.92 before President Donald Trump’s speech in the UN General Assembly.

The markets expect the US president to call for actions against Iran after the attacks on Saudi Arabian oil installations. 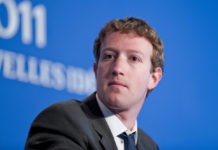