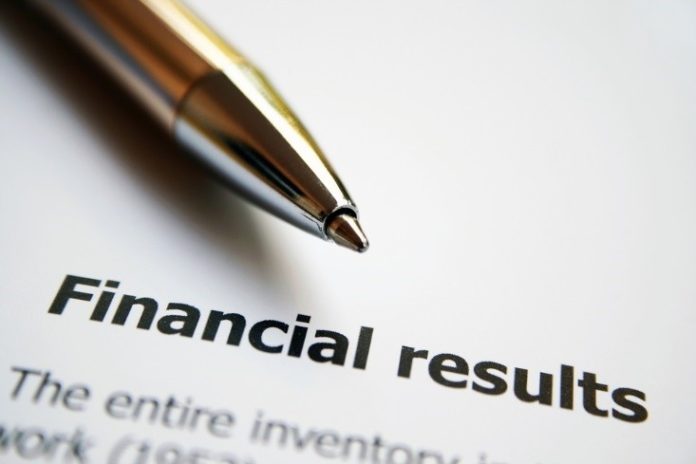 Stock exchanges had rough first two days this week, which also happens to be the start of the earnings season.

Wall Street kicked off the week on its back foot as trade war concerns again pummeled the markets into the red.

That’s because even though both the US and China claimed progress in the talks, nothing is on paper yet. According to some reports, the negotiators still haven’t resolved some critical points in the agreement.

For specific stocks, Apple hit new highs and is once again the most valuable company in the world. It climbed 0.14%and sported a $1.069 market capitalization.

So far this year, Apple stocks are 50% higher. It posted massive gains in the first and third quarters of this year. Also, it already fetched 5.7% gains this month.

Earnings reports will come this week, with many investors focusing on the effects of the trade war on corporations.

Johnson & Johnson already released its report, though. The company is facing around 100,000 lawsuits. Recently, it received a ruling to pay $8 billion for mishandling an anti-psychotic drug, Risperdal.

As for FAANG stocks, Netflix will be reporting later in the day after the closing bell. Investors are eyeing critical figures from the company, but they primarily focus on new subscriber growth.

The company is currently facing the threat of heavy competition in the streaming industry. In November, both Disney+ and Apple+ will launch with lower subscription plan fees than Netflix.

Among the other companies that reported yesterday were big banks and brokerages. They include JP Morgan Chase & Co, Wells Fargo & Co, and Goldman Sachs Group Inc.