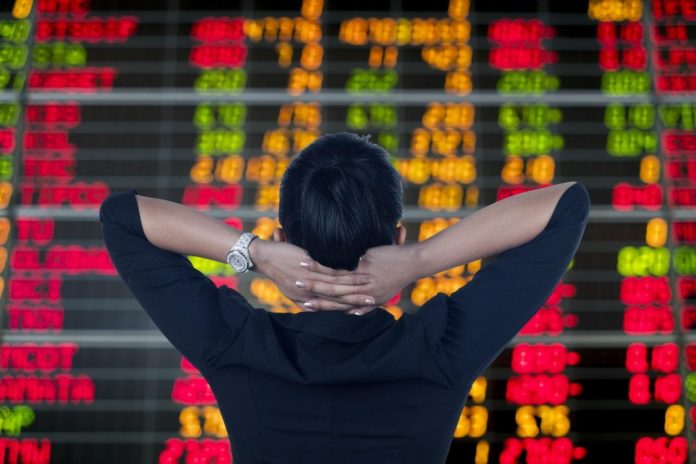 On Friday, stock futures were lower as investors remain concerned due to a resurgent COVID-19 virus. Remarkably, the market is waiting for a Federal Reserve meeting next week, and a historical tendency for September to be a weak month for equities.

Notably, Friday starts a historically weak period for stocks as those September losses typically come in the back half of the month.

Some of the volatility that comes during September often surrounds quadruple witching, which happens at the Friday close.

John Marshall, head of derivatives research for Goldman Sachs, announced that the volatility is likely to rise over the next month, driven by a seasonal pickup in investor uncertainty, continued virus uncertainty, and essential monetary and fiscal policy catalysts. Marshall cited data revealing S&P 500 volatility boosted by 27% from August to October.

Remarkably, August’s retail sales grew 0.7% for the month against the Dow Jones estimate of a slump of 0.8%.

Another essential fact to mention is that weekly jobless claims boosted to 332,000 for the week ended September 11. Meanwhile, the Dow Jones estimate was for 320,000.

The Fed will start its two-day week on September 22 and is expected to give further clues about when it may begin to slow its $120 billion in monthly bond purchases that have supported the recovery. Federal Reserve Chief Jerome Powell has announced the tapering could occur this year, but investors are waiting for more specifics. Some investors fear a slump in asset prices as the central bank starts to take away its easy policies.