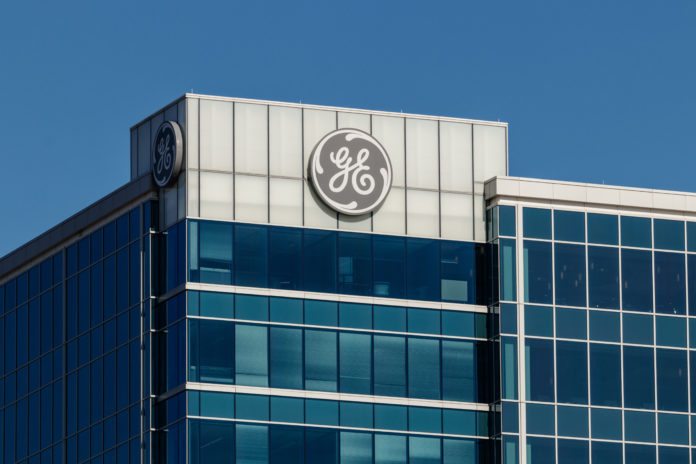 In the modern world, any unfavorable information about the company might cause substantial financial problems as in the case of General Electric Company (GE). Even though GE is one of the largest companies in the United States. The report prepared by Harry Markopolos and his team had a negative impact on GE stocks.

As a result of this report, GE shares decreased by 11% on Thursday. It is the worst result since April 2008.

On August 15, the stock market reacted to this news, and as a result, GE shares fell to the lowest level in more than a decade. Harry Markopolos not only released a 175-page report about the GE but also launched the website. The author of this report claimed that GE was falsifying financial results to downgrade the problems.

Markopolos even compared GE to Enron and mentioned that GE’ problems might also cause more significant issues. The report contained information about possible violations. The most important one was the $38 billion Freud allegation.

Enron was an energy giant who went bankrupt in 2001. The similarity between those two companies is that Enron’s problems also started with accounting irregularities. However, before verifying the facts mentioned in this report, it remains merely as a personal opinion of Harry Markopolos. 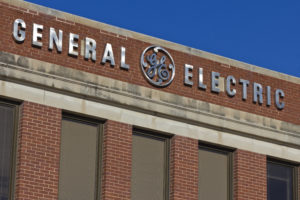 General Electric announced that it did not commit any crimes and that it wholly followed the regulations.  The CEO of GE Lawrence Culp said that the purpose of this report was to manipulate the stock market.  According to Culp, the Markopolos tried to earn money by spreading false information about the company. Culp added that Markopolos did not approach the General Company to receive information about the financial situation.

GE board director Leslie Seidman said that this report contained mistakes which underscored the credibility of this report. She also talked about personal interest. Seidman noted that Markopolos wanted to make money, and this report would help him to achieve this goal.

GE’s shares fell on Thursday, but the authenticity of this report remains unknown to this day.