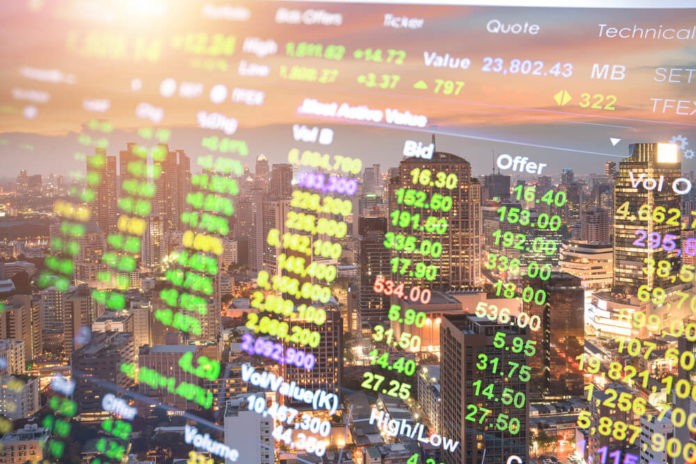 U.S. and European stock markets on Tuesday received a good new. The trade war which affected the stock market might come to an end. This happened after U.S President Donald Trump made an announcement on Monday. This is great news for the companies around the world. The trade war between the economic superpowers is dangerous for the global economy. Unstable political situation and global economic problems can undermine the economic stability. 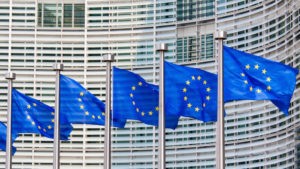 Another  news connected with the stock market came from China. On Tuesday Chinese authorities made the decision which is going to have a positive impact on the stock market. China is going to take measures to boost the consumption. It is an important decision as China’s economy is slowing down which is a serious problem. By announcing these measures Chinese authorities want to make local market more attractive to the consumers as well as companies. China might go even further and  remove the restrictions imposed on car ownership.

On Tuesday, the Italian stock index was also on the rise. Italy’s FTSE MIB index increased by 1.14% to 20913.64. Italian politicians are trying to minimize the chance of new elections and they might achieve this goal if they can form a new coalition government. This news had a positive influence on the Italian stocks.

U.S. and European stock indexes rose on Tuesday. Stock market is crucial for the global economy 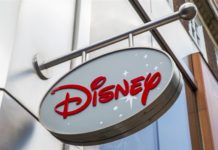 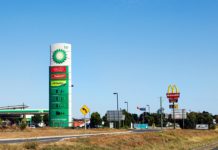