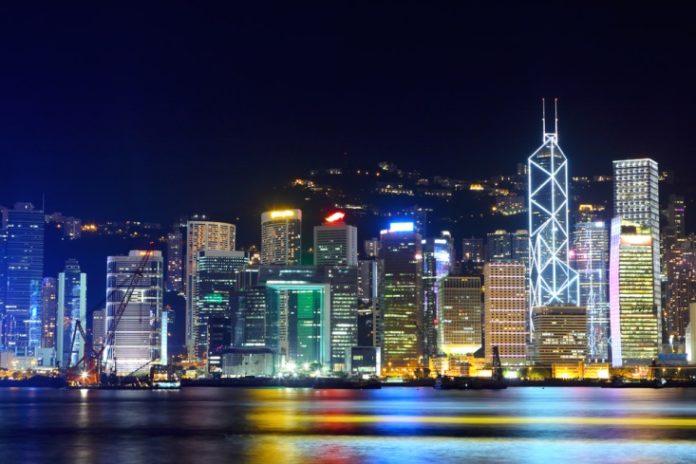 The trade war, along with the economic problems, created additional pressure for the local economies. The stock markets are waiting for the next steps of the central banks and other institutions. 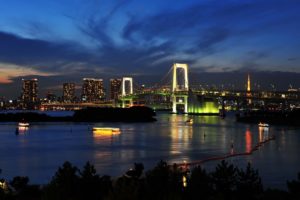 On September 7, The People’s Bank of China made a statement regarding this problem. The central bank announced it would reduce the minimum amount of money which banks should keep in reserve. This decision will boost the Chinese economy. It means that banks can allocate 900 billion yuan or $126 billion for long-term spending.

The central bank’s decision is not surpassing as the second-biggest economy is struggling to deal with the problems. Exports decreased by 1% in August. The trade war also had a negative impact on the Chinese economy.  The export of Chinese products to the U.S. declined by 16% in August in comparison with August 2018.

Another economic power which is also struggling is Japan. Its GDP growth rate for the quarter was 1.3%. The bank of Japan’s next meeting will take place next week. Investors are waiting for the outcome of this meeting.

Asian indexes also gained from this news. China’s Shanghai Composite Index rose by 0.84% to 3,024.74. Hong Kong’s Seng Index increased by 0.1% before losing some of its strength.

The central bank in China, as well as Japan, should take measures to boost the second and third-largest economies in the world.