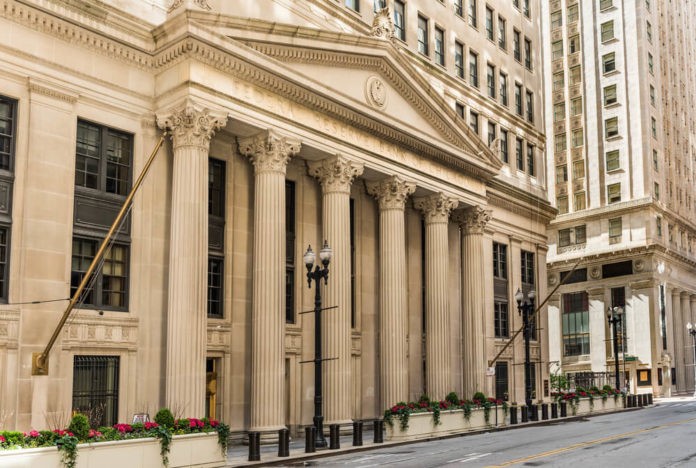 Stock markets in the U.S. reacted to the latest nonfarm payrolls report on Friday. According to this report, the U.S. economy added 130,000 jobs in August. One of the main reasons is the increase in the number of temporary jobs. This happened as temporary jobs for the census workers were created.

Another important news is that the unemployment rate did not change in comparison with July. The unemployment rate is still 3.7%. However, there is an alternative jobless rate. According to this rate, number of unemployed citizens is 7.2%. This level is different as it is taking into consideration the people who stopped looking for the job. Another segment which is not part of the nonfarm payrolls report is underemployed workers. That’s why there is a difference between the two rates.

Continued wage growth is great news for the U.S. economy. In August, salaries increased by 0.4%. Since the beginning of the year, wages rose by 3.2%. This data exceeded the expectations.

Labor force participation increased to the highest level since August 2013. 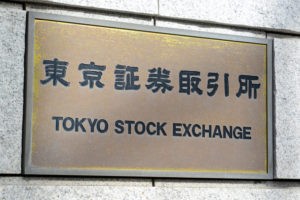 This report had little influence on the U.S. stock market. For example, the S&P 500 index decreased by less than 0.1%. It means that the S&P index lost its previous gain. Another U.S. index the Dow Jones Industrial Average retained its level. It is 11 points or 0.1% higher.

The NASDAQ composite fell by 0.2%.

Stock markets in Asia welcomed the news that U.S. and Chinese representatives will meet in October. Japan’s index Nikkei 225 increased by 0.5%. Another Asian index which is the South Korean Kospi rose by 0.2%.

China’s Shanghai Composite Index remained at the same level. However, it was positive. 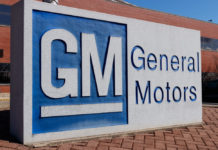 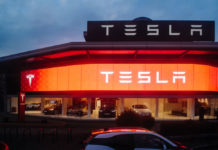