Stock Markets at the Beginning of the Week

On Monday, most of the stocks in Asia increased, and several factors affected the stock markets. Mainland Chinese stocks have a good day as the Shanghai composite rose 0.66% to about 3,095.79.

In Hong Kong, the Hang Seng Index fell 0.6% during the final hour of trading.

Another stock index from Asia also increased on Monday. South Korea’s Kospi index gained 0.54% to close at 2,264.64. The news about the Samsung Electronics decisions helped to boost the index.

One of the factors that influenced the stocks is the People’s Bank of China. The central bank decided to keep the loan prime rate (LPR) unchanged.

Stocks in Europe and the U.S. 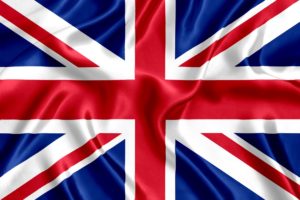 As a reminder, U.S. stocks reached record highs last week. Thanks to positive news regarding the economic data from the U.S. and China.

Another important event took place on January 20. British Prime Minister Boris Johnson hosted a summit for African leaders ahead of long-awaited Brexit. The U.K. will leave the European Union by the end of this month.