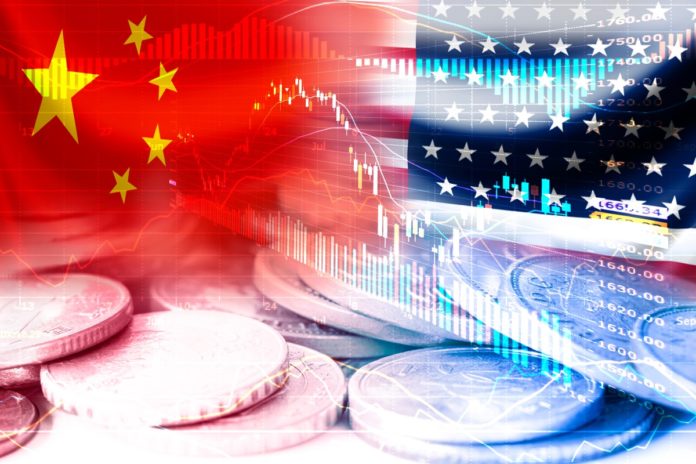 Despite the problems, at the beginning of the December stocks jumped in 2019.

In December, stocks experienced problems due to worries around U.S.-China trade relations. In the first two sessions of the month, the Dow Jones lost more than 500 points. 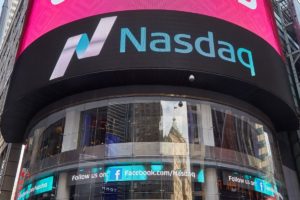 All major stock indexes reached intraday records. This happened for the first time since November 27.

U.S. stocks benefited from the news about the long-awaited “Phase one” deal. According to the information, the U.S. and China are close to reaching the agreement.

U.S. negotiators prepared the terms of the deal for President Donald Trump’s review. Also, negotiators are willing to cancel new tariffs. Moreover, they are ready to reduce existing levies on Chinese goods by up to 50% on $360 billion worth of imports.

China and the U.S. should solve all the issues connected with “Phase one” as soon as possible, as the deadline is approaching in several days.

Starting from December 15, the U.S. will impose additional tariffs if the negotiations process ends without agreement.

Hopefully, earlier in the day, President Trump commented on his Twitter account. Trump stated that the U.S. and China were getting close to signing this deal. The major indexes reached record highs after his tweet.

The dispute between the U.S. and China created many problems for the global economy. In this situation, any additional delays would affect the stock markets around the world.