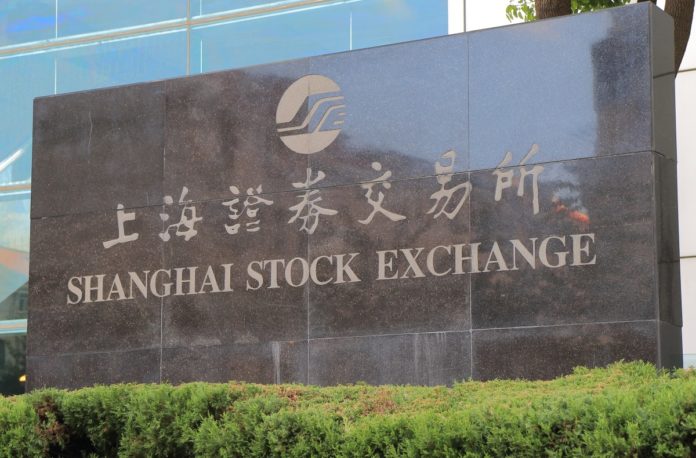 Last week on Friday, shares in several Asian countries declined due to the uncertainty connected to trade talks. This news affected the stock markets.

Gao Feng is a spokesperson for China’s Commerce Ministry. On Thursday, he said that China and U.S. agreed to scrap the tariffs as part of the “phase one” deal.

U.S. official also confirmed this information. However, he spoke on the condition of anonymity.

Gao said that both sides were closer to sign the “phase one” deal.

It is important to mention that U.S. President Donald Trump and China’s President Xi Jinping may not sign this deal until December. 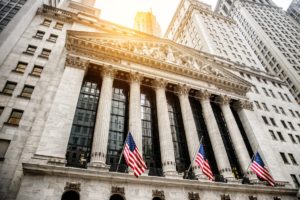 The shares of Chinese tech giant Tencent declined by 2.04%.

In Hong Kong, the Hang Seng index decreased by 0.84% during the final hour of trading.

The problems regarding the trade war continue to affect the stock markets around the world. The “phase one” deal won’t solve all of the issues connected, but this agreement will alleviate the risks for investors. The trade war between the two largest economies in the world is a huge challenge for stocks. Both sides should work harder to end this dispute as soon as possible. 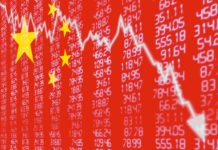 Mainland Chinese Stocks on the Last Day of July 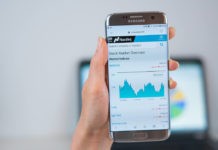