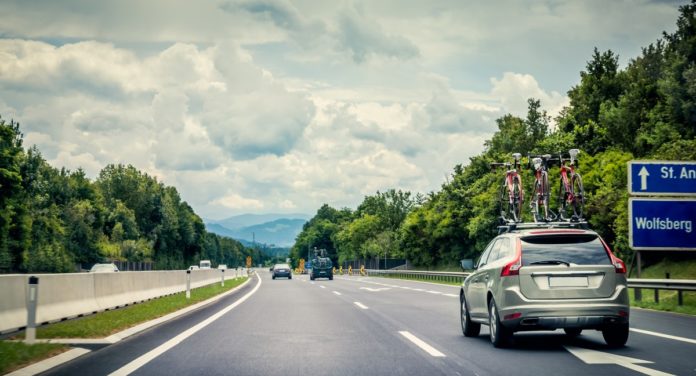 It is no secret that trade war between the U.S. and China caused a lot of problems for the stock markets. On November 12, U.S. President Donald Trump spoke at the Economic Club of New York.

Analysts, as well as investors, are closely monitoring the situation, and Trump’s speech in New York was not an exception. However, he did not provide any interesting details regarding the “phase one” deal. It won’t be an exaggeration to say that what he said is nothing new for investors and other interested parties. As a result, markets barely moved after his speech.

Donald Trump mentioned that “phase one” is almost read. Also, he did not forget to mention the U.S. is the country that has the ability to end this trade war.  He stated that China is desperate to sign the trade deal.

The U.S. president reiterated his position that he would raise tariffs on Chinese products if China rejects a trade deal with the U.S. 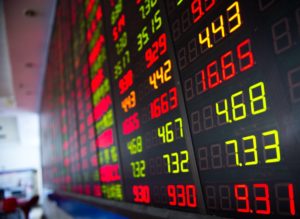 On Tuesday, European stocks reacted to the news that Donald Trump would delay a decision regarding the tariffs on European cars and auto parts.

Based on the information, Trump most likely would postpone his plan regarding the tariffs on European carmakers for another six months.

He already changed his mind about the tariffs when he made the decision to postpone his plan. This happened in May 2019. He decided to give an extra six months to complete the negotiations process.

Also, by postponing this decision, Trump is going to win time and use this issue in summer 2020 ahead of the presidential election.

The Pan-European Stoxx 600, the index increased by 0.5%. The telecom stocks posted the best results.

Trade disputes with China and the European Union will affect the stock markets.