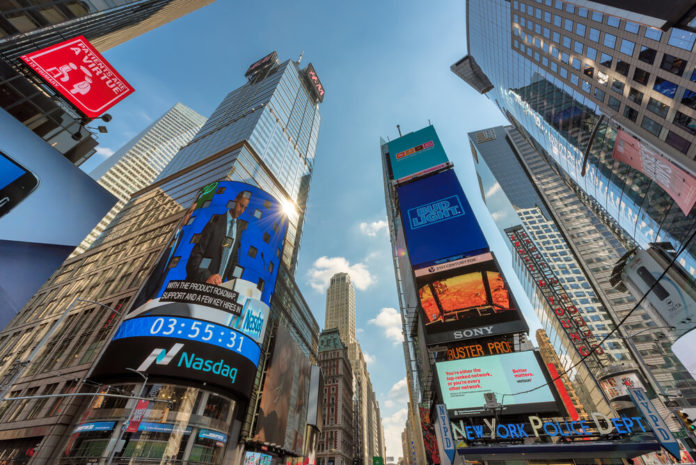 Stock markets and regional tensions in the Middle East

According to the information, oil production will decrease by more than 5 million barrels per day. Another important fact is that 5% of global oil consumption is out of operation as a result of the attacks. This is a serious issue as it will take several weeks maybe even months to restore the infrastructure. Saudi Aramco is one of the most profitable companies in the world. It is not surpassing that an attack on the oil processing plant as well as oilfield affected the stock markets. 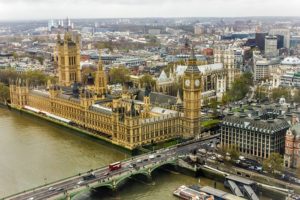 As mentioned above, this attack influenced the stock markets across the globe. The U.S and European stock decreased as a result of this incident. It is not surprising as regional tensions is a serious factor. We should take into consideration that Saudi Arabia is the de facto leader of OPEC.

In the U.S. several major indexes experienced problems caused by this incident. The Dow Jones Industrial Average fell by 0.42%. Another U.S. index S&P 500 decreased by 0.42%. The NASDAQ fell by 0.63%.

In this situation, the shares of energy companies benefited due to the ongoing situation. For example, the shares of Devon Energy Corp, Marathon Oil Corp, Concho Resources Inc, and others fell on Monday. Shares increased from 8.3% to 10.7%.

The shares of energy giants such as Exxon Mobile Corp and Chevron Corp also gained from this news. Their stocks rose by more than 3%.

Stock markets around the world are under the influence of this incident. How the situation will unfold, that is the major question which will affect the stock markets.