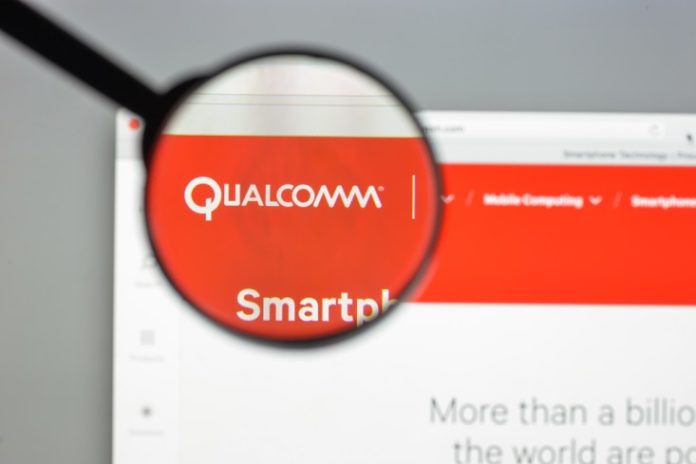 Qualcomm, a US chipmaker, reported that its June revenue fell 13% on year-on-year basis. Its net income was 34% lower. Afterwards, it provided guidance for September that also missed expectations.

According to the company, the “slower demand for 4G devices as the market prepares for the global transition to 5G” was the reason behind the report’s weakness.

On top of that, the company’s follow-up earnings conference cited Huawei and China as a major factor.

Steven Mollenkopf, the CEO, said the pivot from 4G to 5G sped up over the past couple of months. He indicated that the company expects some headwinds in the next two quarters.

Because of the export ban, Huawei shifted its focus to building market share in the Chinese market. He claimed they didn’t see any benefit in product or licensing revenue in there.

In the stock report, Mollenkopf explained that Huawei makes a huge slice of its own smartphone modems. Thus, the increase in Huawei’s China shipments didn’t help the US company.

However, the US chipmaker provides supplies to Xiaomi and Oppo, two of Huawei’s rivals. These two also saw weakness in smartphone shipments in the second quarter in China.

In other words, Huawei’s gain was Qualcomm’s loss.

Intel, a Qualcomm rival, also warned of a slowdown in the Chinese market. The CEO of Intel, Bob Swan said the slowdown had an impact on how they view the 2019 full fiscal year.

Intel supplies some processors to Huawei products. It said that it has submitted “quite a few licenses” to the US government for approval.

Qualcomm to “Snap Back” Despite Weak Stock Report

Qualcomm’s CEO still managed to push for optimism, calling Huawei’s focus in China “unusual.” He added that the US chipmaker will “snap back,” citing companies that will start releasing 5G-capable smartphones next year.

The 5G network refers to next-gen mobile networks that sport faster data speeds and low latency. Such advancement has the potential to underpin technologies like driverless cars.

Around the world, networks are getting the 5G network show on the road, collaborating with players like Samsung and Huawei. The aim is to start bringing 5G-capable devices onto the market.

According to Qualcomm President Cristiano Amon, this will help the company compete in a tougher market. 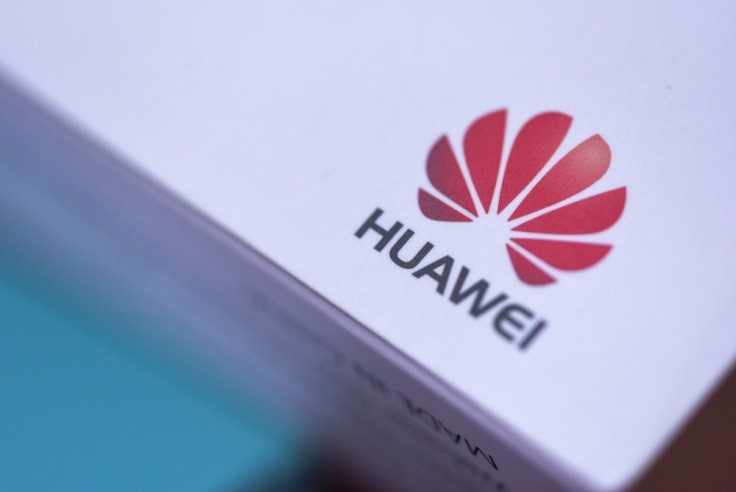 The company is currently in a squabble with Huawei over royalties.

Qualcomm’s fiscal fourth-quarter guidance doesn’t include revenues for royalties due on sales of products by Huawei. This may have contributed to the lackluster stock report.

The allegations have it that Huawei has been withholding royalties from Qualcomm. In the beginning of the year, the companies hammered out a deal that required Huawei to pay royalties it owed.

Mollenkopf said that they would continue to try to resolve the issue, gearing towards a final agreement.

Apple has previously criticized Qualcomm for its licensing practices. For several years, the two companies fought in a legal battle.

Apple accused the company of charging very high royalties, leveraging its dominant position in the market. Qualcomm denied this and said that there was enough competition. In April both sides agreed to settle the dispute.