Oil petroleum prices halt their upward momentum this Wednesday thanks to the rising US crude stockpiles. But despite today’s contraction, futures are still expected to continue climbing in coming sessions thanks to strong US economic reports.

Aside from those fundamentals, prices are also still affected by the ongoing US-China ceasefire. Traders are moving cautiously due to the lack of enthusiasm from the Chinese government.

Since October, oil petroleum futures have steadily regained their footing in trading sessions. But today’s contraction is due to another build-up in the US crude inventories.

WTI crude oil contract declined by 0.82% or 0.50 points in today’s trading sessions. Prices started the day already in negative territories but have continued to gradually descend as of writing.

Today’s contraction also cuts the fourth consecutive days of gains. But still, prices are on levels last seen about three months ago. 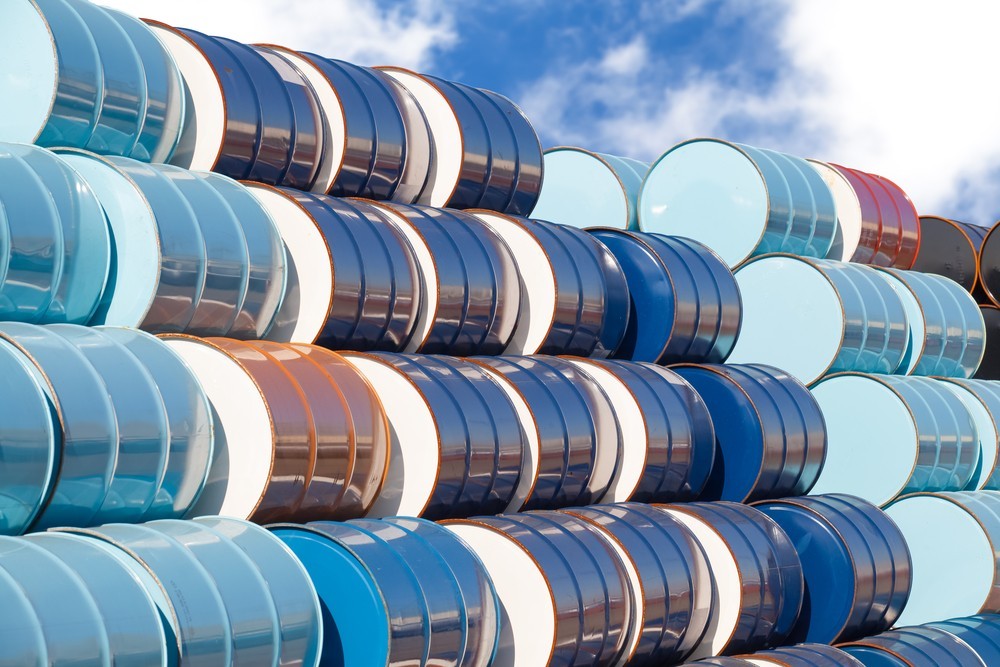 Today’s increase in inventories contradicts the US government’s projections of a drawdown of about 1,300,000 barrels. The said projections are expected in the US Energy Information Administration’s report coming next.

In the week prior, the EIA reported an oil petroleum stockpile buildup of 822,000 barrels. That also comes against expectations of a 2,760,000-barrel drop.

Yesterday, oil petroleum prices received a boost from the impressive improvements in the US economy. As if it was just last week when the US produced dull figures, the economy is starting to redeem itself just in the nick of time. 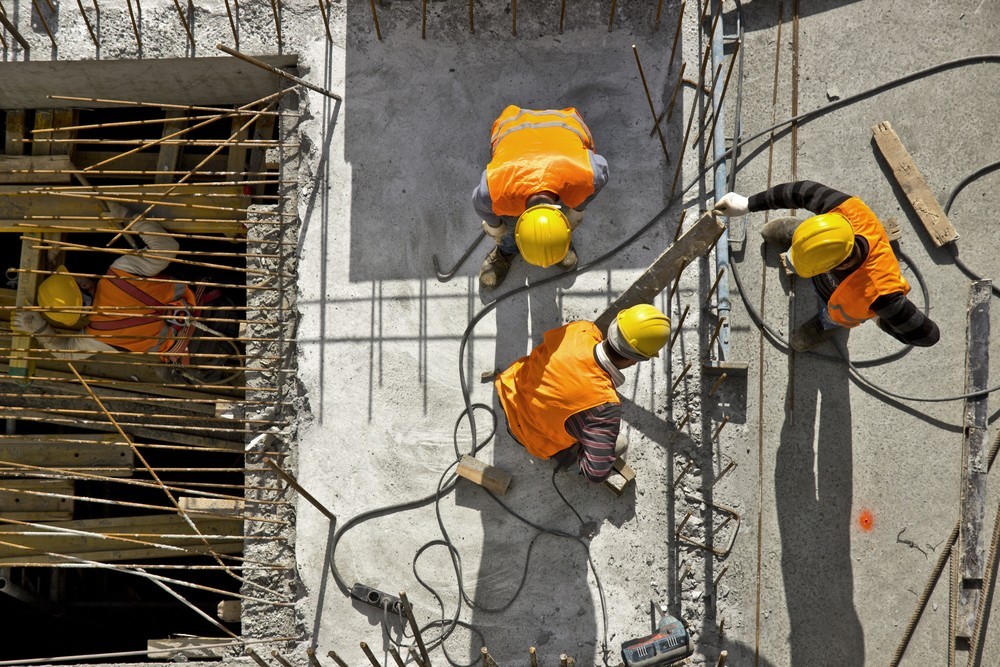 Yesterday, the United States Census Bureau reported a surprise increase in homebuilding permits. The November figures came in better than expected, peaking to 12 and a half year highs.

US building permits rose to 1.482 million from 1.461 million prior, beating projections of 1.410 million contractions. The last time that the index reached that level was back in 2007.

At an annual pace, the US house starts increased by 3.2% in the seasonally adjusted rate. Single-family construction figures are also climbing to its 10-month high.

Major companies and agencies in the United States released their revised oil petroleum price forecasts for 2020. With the latest deeper cuts from OPEC, the marginal improvements in the trade war, and the promising economic activities in mind.

However, prior to OPEC’s meeting, agencies were already calling for deeper oil petroleum production cuts. This might have a significant impact on their projections, limiting their expected gains for 2020.

One of the agencies includes JP Morgan who expects global demand to pick up 1 million BPD in 2020.

PrevPreviousStock markets in different parts of the world
NextDaily Market Charts and Analysis December 18, 2019Next