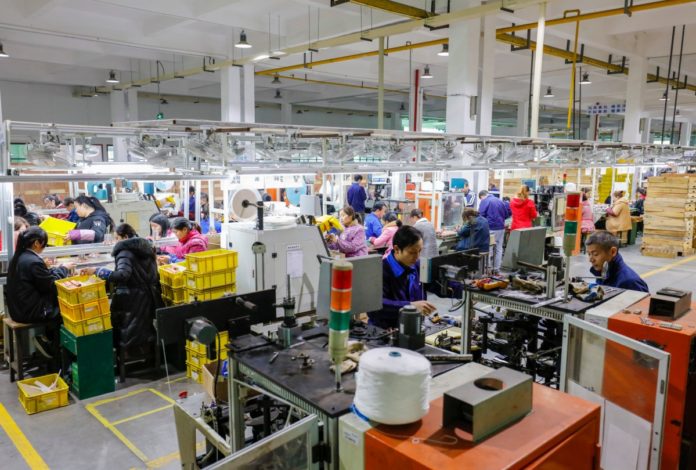 On Monday, stocks in Asia increased despite China’s exports, which failed to meet the expectations. According to the country’s customs data, exports declined in November. Moreover, it was the fourth consecutive month of negative results.

In Hong Kong, the Hang Seng index increased by 0.14% during the final hour of trading. Demonstrations in the city, which started six months ago, continues to affect the economy of Hong Kong.

As mentioned above, China’s exports missed their expectations. Overseas shipments declined by 1.1% year-on-year in November 2019. Analysts predicted that exports would increase by 1.0%.  However, imports rose 0.3% in comparison with the same period of time in 2018. It is worth mentioning that, according to the projection’s imports would decline by 1.8%. 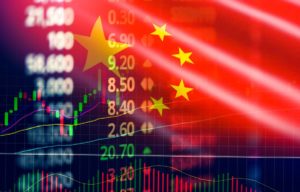 In less than one week, the U.S. will impose additional tariffs on Chinese exports. It means that the U.S. and China should work faster to avoid this scenario. The continued decline in Chinese trade shows that trade disputes with the U.S. had a serious impact on China’s exports. 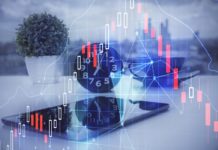 Stocks point to the biggest weekly rise since November