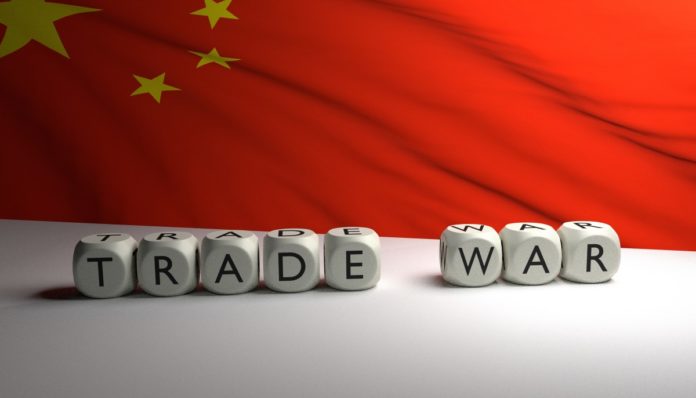 Last week, the U.S. and China reached a long-awaited agreement regarding the “Phase one” trade deal. This news as well the information connected with China’s industrial output and retail sales, helped to boost Chinese stocks.

On Sunday, U.S. Trade Representative Robert Lighthizer commented on the U.S.-China trade deal. According to Lighthizer, as a result of this deal, the U.S. will double its exports to China over the next two years.

Based on the preliminary information, the U.S. and China would sign the partial trade deal at the beginning of January.

As mentioned, above mainland Chinese stocks increased thanks to the country’s industrial output and retail sales. Both surpassed market expectations.

In Hong Kong, the Hang Seng index fell by 0.34% during the last hour of trading.

Let’s get back to the country’s industrial output, which increased by 6.2% year-on-year in November. Based on the data provided by China’s National Bureau of Statistics. Analysts expected that industrial production would increase by 5%.

Nevertheless, markets in other Asian countries had a mixed reaction regarding the “Phase one” trade deal.