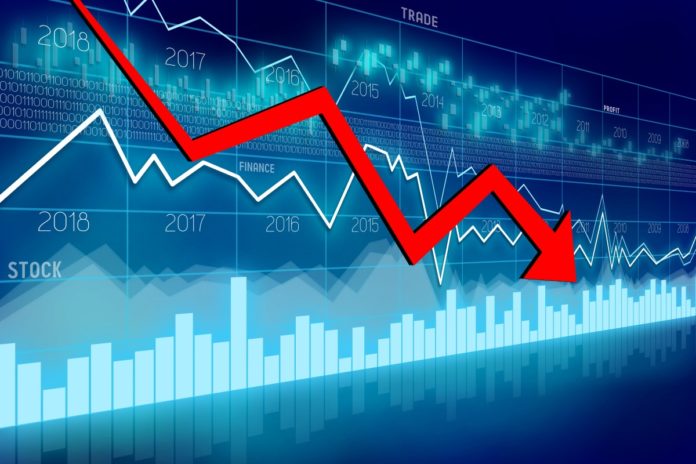 Stock futures declined on September 27 as traders braced for the final week of a volatile month.

S&P 500 futures dropped by 0.3%, while Nasdaq 100 futures dipped around 1%, as tech stocks showed weakness in premarket trading. Meanwhile, futures for Dow Jones Industrial Average futures held a rise of 30 points. Remarkably, energy stocks and other firms linked to the economic recovery were poised to outperform.

Additionally, stocks tied to the economic recovery led the premarket increases as U.S. coronavirus infections continued to roll over.

According to the CDC, there were 114,000 new cases, on average, the last 7 days through Friday. Meanwhile, in early September a 7-day average was around 160,000 cases.

On Sunday, Pfizer CEO Albert Bourla announced that he believed the U.S. could return to normal within a year. However, Bourla added that annual vaccinations might be needed.

Additionally, the August reading for durable goods orders came in well above expectations on Monday, powered largely by a rise for the transport sector.

The blue-chip Dow ended the week 0.6% higher, after a three-week of declines. The S&P 500 advanced 0.5% on the week, while the tech-heavy Nasdaq Composite surged 0.02% last week.

September is known as a month of volatility and weakness. Remarkably, major averages have all posted modest losses in September. The S&P 500 is off by 1.5%, on track to register its first negative month since January. The broad equity benchmark is around 2% off its record peak from September 2. The Dow Jones is down 1.6% for September, while the Nasdaq is down 1.4%.

Moreover, the largest cryptocurrency, Bitcoin, recovered around 2% to trade at $43,454 after falling 5% on Friday. Notably, the sell-off started after China’s central bank called all cryptocurrency-related activities illegal.