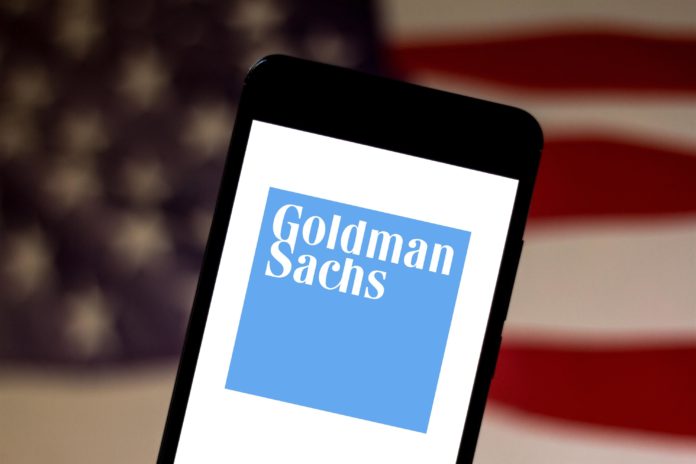 Stocks not only in the U.S. but in other countries as well had to deal with the unstable situation. However, the pandemic is far from being over. According to Goldman Sachs, the unemployment rate in the U.S. could reach the highest point. Moreover, they expect the highest level since World War Two.

Moreover, Goldman Sachs expects a second-quarter gross domestic product (GDP) decline of 11% compared with the same period in 2019. Also, compared with the first quarter, the bank expects that GDP will shrink by 35% on an annualized basis.

According to the forecast, in the U.S. the headline unemployment rate should reach 15%. Moreover, there is a risk that the unemployment level might surpass that prediction. That will accompany a GDP decline of 11% in the country compared with the same period in 2019 and 34% on a quarterly basis.

It is worth mentioning that, both numbers stated above are considerably worse compared to anything seen during the financial crisis in 2008.

Stocks and the U.S. economy 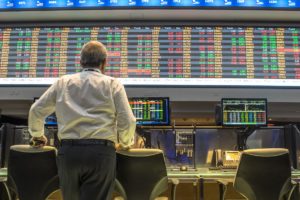 Despite all the problems and challenges, stocks are well off their lows from when fear regarding the virus peaked. Also, Wall Street expects a more optimistic scenario.

It is hard to say when the economy will be able to get back on track. However, as industries are gradually brought back online, improvement in economic growth should produce unprecedented recovery for the U.S.

According to Jan Hatzius, the chief economist from Goldman Sachs, in the third quarter of 2020, he expects that economy would grow by 19% from the second quarter. Moreover, during the last quarter of this year, the economy would expand by 12%.

However, to achieve such results, policymakers have to stay vigilant as there is a lot of work to do in the upcoming months. Private and governmental organizations should work together to support the economy.