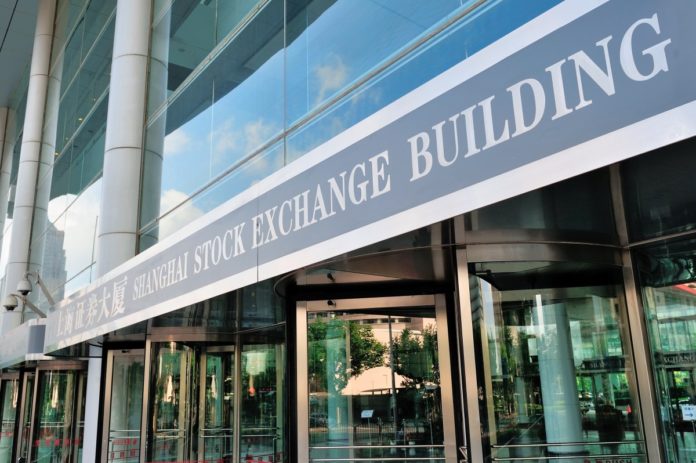 On January 21, the Hang Seng index declined by 2.67% during the final hour of trading. Shares of life insurer AIA fell more the 3%.

The shares of Chinese tech giant Tencent fell 2.88%., shares of this company are listed on the Hong Kong Stock Exchange. According to the information, Chairman Pony Ma sold $2 billion Hong Kong Dollars approximately $257.31 worth of shares.

Moody’s also changed its outlook for Hong Kong to stable from negative. Demonstrations continue to affect the city; the movement that started against the extradition law more than six months is not over.

Hong Kong is one of the major financial hubs not only in Asia but around the globe. Instability in the city caused many problems for private and governmental organizations. It is hard to say when the government will reach an agreement with protesters.

Based on the statement issued by Moody’s Hong Kong’s institutions are weaker than expected. This is a severe problem for the local government and the central government in Beijing.

Stocks across the Asia Pacific region 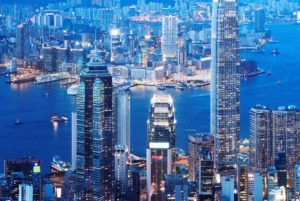 On Tuesday, mainland Chinese stocks also fell as the Shanghai composite fell by 1.41% to about 3,054.14. Meanwhile, another Chinese stock index Shenzhen component also failed to strengthen its position. The index declined by 1.46% to 10,953.41.