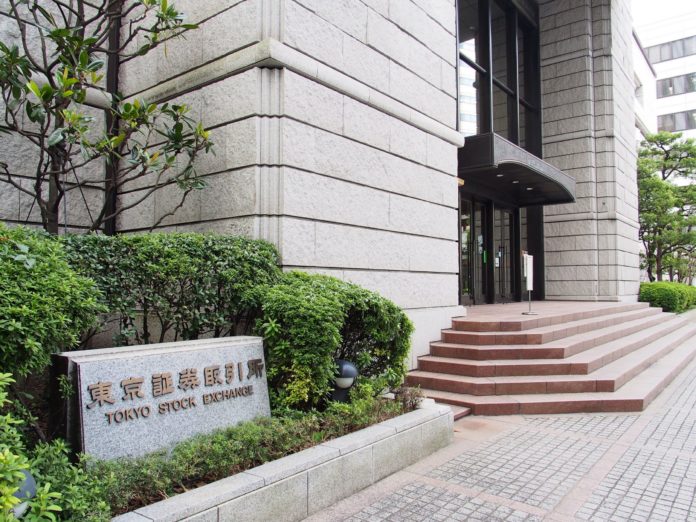 People should take into account that, the major indexes in China, Hong Kong, South Korea, and Singapore were closed on February 12.

Importantly, in Australia, the benchmark ASX 200 fell 0.63% to 6,806.70, with the financials, energy, and materials subindexes struggling for gains among others. Interestingly, the shares of the country’s so-called Big Four banks declined on Friday.

It is worth noting that, the Australian state of Victoria is set to enter a five-day lockdown beginning at 11:59 p.m. local time until February 17. It means all nonessential retail outlets will close while cafes and restaurants will only provide takeaway options. That decision comes after authorities detected five new locally transmitted cases of coronavirus infection in the last 24 hours. Thus, the state’s total number of active cases increased from 14 to 19.

Let’s have a look at the U.S. stocks as well. On Thursday, the Dow Jones Industrial Average ended another day near the flatline as the market’s strong momentum to begin February started to lose steam.

It is worth noting that energy was the worst-performing sector, dropping more than 1%, while the strength in technology supported the broader market.

Moreover, investors closely monitored the situation regarding jobless claims. Importantly, first-time claims for unemployment insurance surpassed expectations, even amid declining Covid-19 cases. The new administration should work with lawmakers to reach a deal in the coming weeks. Millions of people are struggling to cope with financial problems.