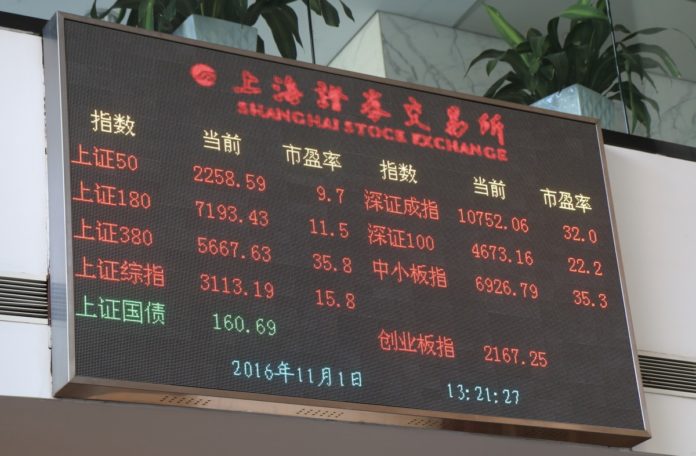 South Korea, as well as Australia, led losses in the region. In Australia, the S&P/ASX 200 dropped nearly 1%. Financial stocks declined on Wednesday. Shares of the Commonwealth Bank of Australia fell more than 8%.

The news that came from New Zealand may help to boost sentiment. New Zealand’s Prime Minister announced that New Zealand’s largest city Auckland will reopen its domestic borders starting December 15. The country is ready to welcome fully vaccinated people and those with negative Covid test results.

The Nikkei 225 dropped 0.38% in Japan after trading in positive territory earlier, while the Topix fell 0.53%. Exports in Japan rose 9.4% in October, according to the data provided by the country’s finance ministry. That followed a 13% expansion one month earlier and was the weakest growth since a drop in February. Auto shipments dropped 36%.

U.S. stocks gained on Tuesday thanks to a strong October retail sales report. Better-than-expected results from Home Depot and Walmart also helped to boost stocks. Great results from the companies mentioned above signaled that consumers are willing to spend more money despite the current situation.

In the case of Home Depot, net income for the fiscal third quarter rose to $4.13 billion.