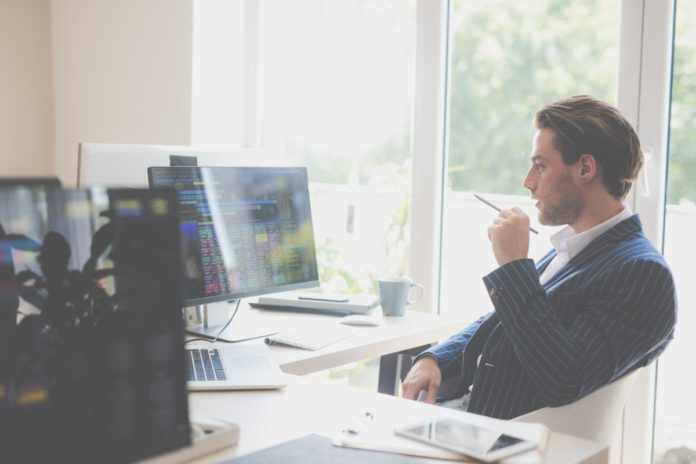 Stocks in the Asia Pacific mostly strengthened their positions on August 25. It is worth noting that South Korea’s stocks led gains among the region’s major markets. Kospi index added 1.58% to close at 2,366.73.

However, mainland Chinese stocks were mixed by their close. For example, the Shanghai Composite dropped 0.36% to about 3,373.58. In the meantime, the Shenzhen Component was above the flatline at approximately 13,669.41. 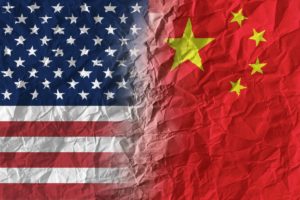 According to the Office of the United States Trade Representative, both sides are ready to take the necessary steps to ensure the success of the agreement. Tensions between the largest economies in the world have the potential to create additional problems for the global economy. Thus, such statements are important to reassure investors.