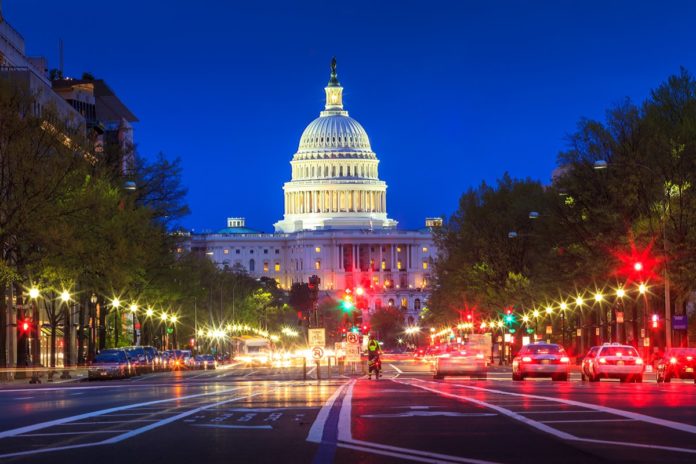 In less than 48 hours, the U.S. and China plan to sign the “Phase One” trade deal. This partial agreement is going to affect stocks as prolonged trade dispute created too many problems for the financial markets.

China will purchase U.S. agricultural goods. Additionally, it must change the intellectual property and technology rules as part of the agreement.

Stock in Asia had a positive day as most of the stock indexes increased on Monday. This happened ahead of the crucial moment that should help to reassure the investors.

Razor also strengthened its position as shares added 8.33% by the end of the trading day. At the beginning of the month, Razor announced that it applied for a digital banking license in Singapore.

South Korea’s Kospi index gained 1.04% to close at 2,229.26. It is important to note that markets were closed in Japan as it was a holiday.

This agreement is important for both sides. Moreover, Trump already thinks about the next phase that will follow the “Phase One” trade deal.