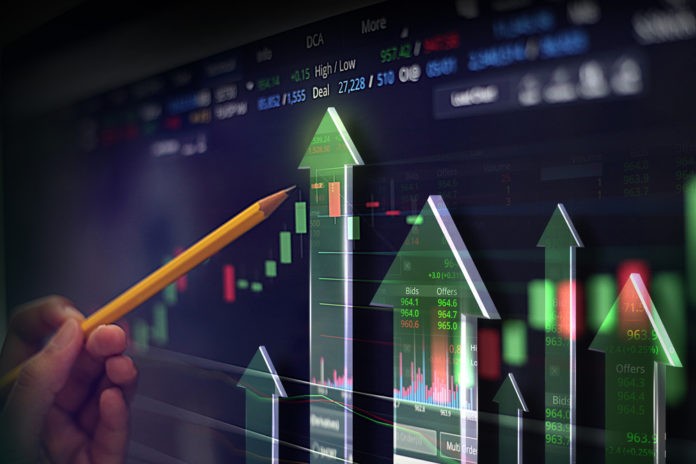 World shares were rangebound, and trading just above the record highs on Monday. Markets considered Friday’s unexpected U.S. jobs report and a global tax deal within the G7 group of countries while also looking forward to inflation data due this week.

Investors were cautious about how shares of major tech firms would respond to the G7’s agreement on a minimum global corporate tax rate of at most a minuscule 15%. However, obtaining approval from the whole G20 could be a big order.

The early reaction was reduced, with Nasdaq futures falling 0.4% and S&P 500 futures dropping 0.2%

European stocks regulated by the pan-European STOXX 600 index scored a fresh record high after being pulled under the open by commodity shares. (EU)

MSCI’s All-Country World index follows shares over 49 countries. This it traded just under record highs and was low on the day by midday in London.

Villamin warned, nevertheless, that drivers of a new round of margin development do not rise on the horizon. This implies that stock-picking should develop increasingly valuable looking ahead.

MSCI’s most comprehensive index of Asia-Pacific shares outside Japan slid 0.05% and endangered the fourth session of losses. Japan’s Nikkei trimmed up 0.3% and reached its highest in almost a month.

While the 559,000 additions in May U.S. jobs undershot estimates, it was still a release after April’s shockingly weak report. The unemployment rate at 5.8% recorded a long way to reach the Federal Reserve’s goal of total employment.

Attention will now return to the U.S. consumer price report on Thursday, where the risk is of added high number, though the Fed still holds the spike is transitory.

The European Central Bank will continue its policy conference on Thursday. They are expected to maintain the stimulus measures, reducing a distant prospect.

Oil prices went into profit-taking after Brent exceeded $72 a barrel for the first time after 2019 last week as OPEC+ supply discipline and growing demand countered concerns about a patchy global coronavirus vaccination rollout.